Home News Verstappen not ready to commit beyond 2020 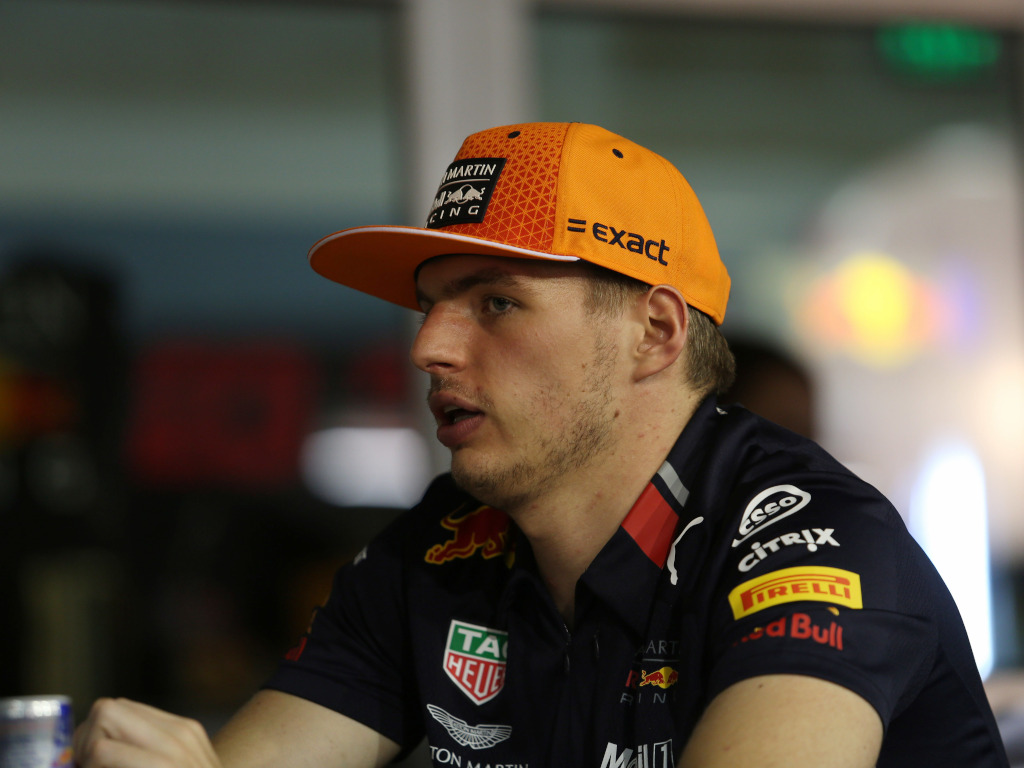 Max Verstappen has explained why he is not committing to Red Bull, or Formula 1 for that matter, beyond the 2020 season just yet.

The 22-year-old’s current contract with the Milton Keynes-based outfit expires at the end of next season, having signed a three-year deal in 2017, and he is yet to give a hint about his future beyond 2020.

Verstappen has made no secret of the fact that his main aim in F1 is to win titles and he hopes to achieve that with Red Bull, but admits with so many question marks over F1, he doesn’t want to commit to beyond the 2020 season just yet.

“I’m not too worried. First of all, I want to take a closer look at everything that has been promised and what actually gets delivered,” he told Germany’s Auto Motor und Sport.

“We want to win races next year, and the Championship. That’s why I’m here. Red Bull and I are working towards that goal. But there are so many question marks after 2020: What happens in general with Formula 1? That’s why I take my time. I’m not in a hurry.”

The Dutchman was also asked about what he has improved this season when compared to 2018.

“In general the experience. I can better assess certain racing situations,” he answered. “Be it an overtaking manoeuver. Or just the whole race weekend process. I will continue to develop and mature in 2020.”