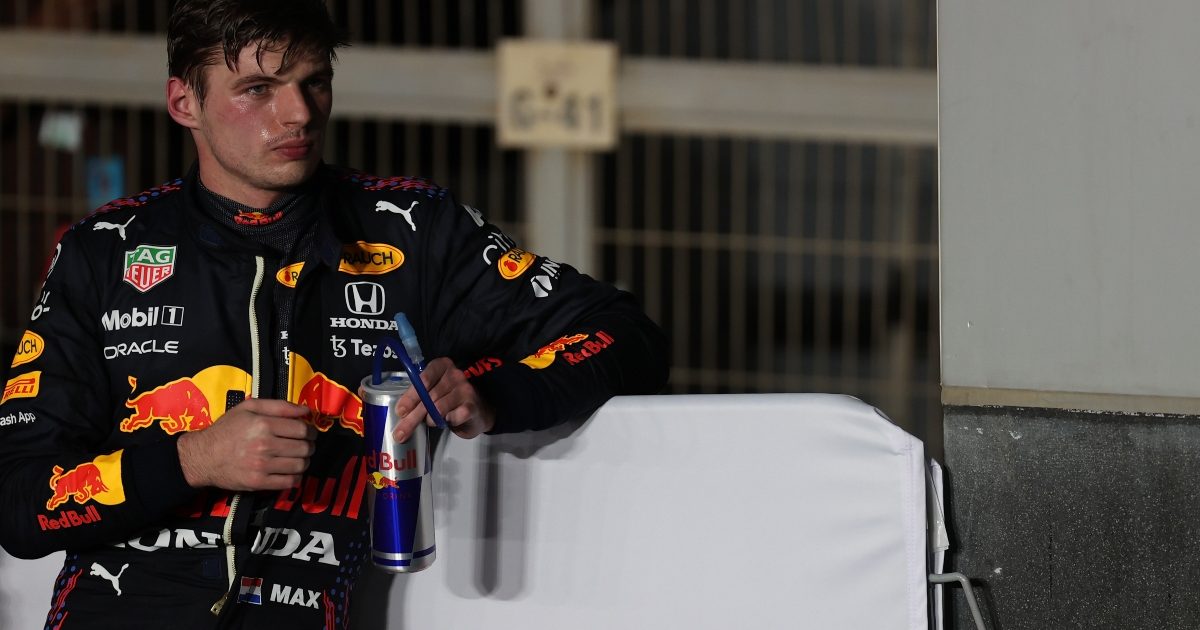 Max Verstappen says winning one Formula 1 title is his “final goal” and he isn’t fussed about adding to his tally after that.

The Dutchman is two races away from becoming a World Champion for the first time, leading Lewis Hamilton by eight points heading to the penultimate round in Saudi Arabia.

With him being just 24, many expect him to go and win multiple titles, maybe even challenging his rival’s tally of seven, regardless of whether he prevails this season or not.

The Red Bull isn’t too bothered about doing so though, stating that winning one championship is his “final goal” and that he would have “completed” Formula 1 after that.

Once he’s done so, he says, it doesn’t matter how many more titles he claims before he retires.

“In F1 not so much,” he told the BBC’s Chequered Flag podcast asked what his goals would be going forward if he won the 2021 championship.

“Because that’s it, you’ve completed it, and it then doesn’t really matter anymore how many you win because you’ve already won one.

“Of course, I would always try to win more, but that’s done, that’s the final goal, and will, of course, work very hard to try and achieve that, and after that, there’s a lot less pressure.”

Happy with P2️⃣ and the fastest lap 👊 Despite a really good start, the win was out of reach, but we maximized our race result. Thanks to a good strategy, we scored 19 points today. We will keep fighting to the end 💪 🇶🇦 #QatarGP pic.twitter.com/YnCL44O50x

In fact, he says once he has one title to his name, he’ll start to think about what he wants to achieve outside of F1.

“Of course, I will have a lot of fun driving, then maybe slowly you start to think about other stuff outside of Formula 1 to achieve,” he added.

Whether he’ll start to do this year has looked less and less likely in recent times with Hamilton winning the last two races, cutting the Dutchman’s lead in the standings down hugely.

It looks likely that he’ll have stronger machinery than Verstappen in the final two rounds too, and given that, Mika Hakkinen sees him as the favourite despite the fact that the seven-time World Champion trails his rival.

“If Formula 1 was a tennis match I would say that it was ‘advantage Hamilton’ following his dominant wins in Brazil and Qatar,” the Finn said in his Unibet column.

“Although Max Verstappen leads the World Championship by 8 points, Mercedes has responded by giving Lewis Hamilton a car with which he can really fight to defend his title.”