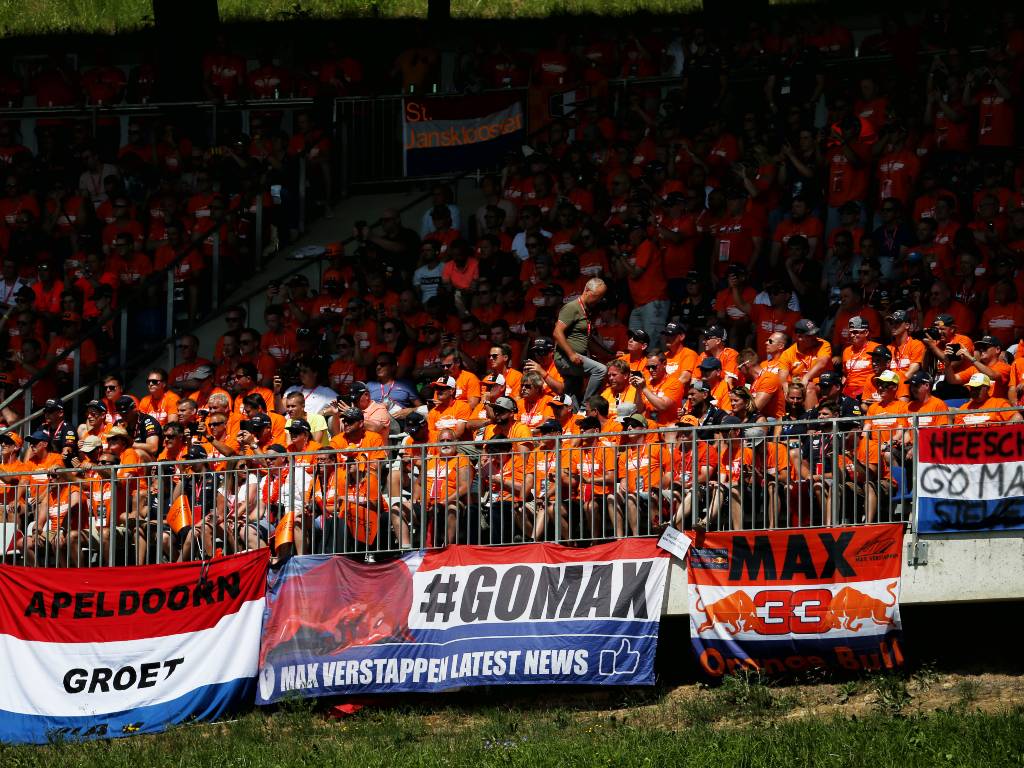 After a season driving in front of mainly empty stands, Max Verstappen hopes to see his orange-clad Dutch supporters back at races next year.

Most venues in the 2020 World Championship have been unable to welcome fans due to the global health pandemic, but some of the more recent races have allowed an attendance depending on local health regulations.

In announcing next season’s provisional calendar, Formula 1 CEO Chase Carey said the sport was “planning for 2021 events with fans that provide an experience close to normal”.

And that is certainly the case with Verstappen’s home race, the Dutch Grand Prix, with Zandvoort due to host F1 in the Netherlands for the first time since 1985 on September 6 following this year’s enforced cancellation.

Race director Jan Lammers said the plan is to have over 300,000 spectators attend.

That prospect would be relished by Verstappen, who has been saddened by the absence of the roar from the orange wall of his native supporters having had to race in front of deserted grandstands throughout the campaign.

“Hopefully all fans were able to enjoy the races at home in front of their TVs this year, but I did miss them,” the Red Bull driver told Race Express.

“It would be nice to see the ‘Oranjelegioen’ on the circuits again next year.” 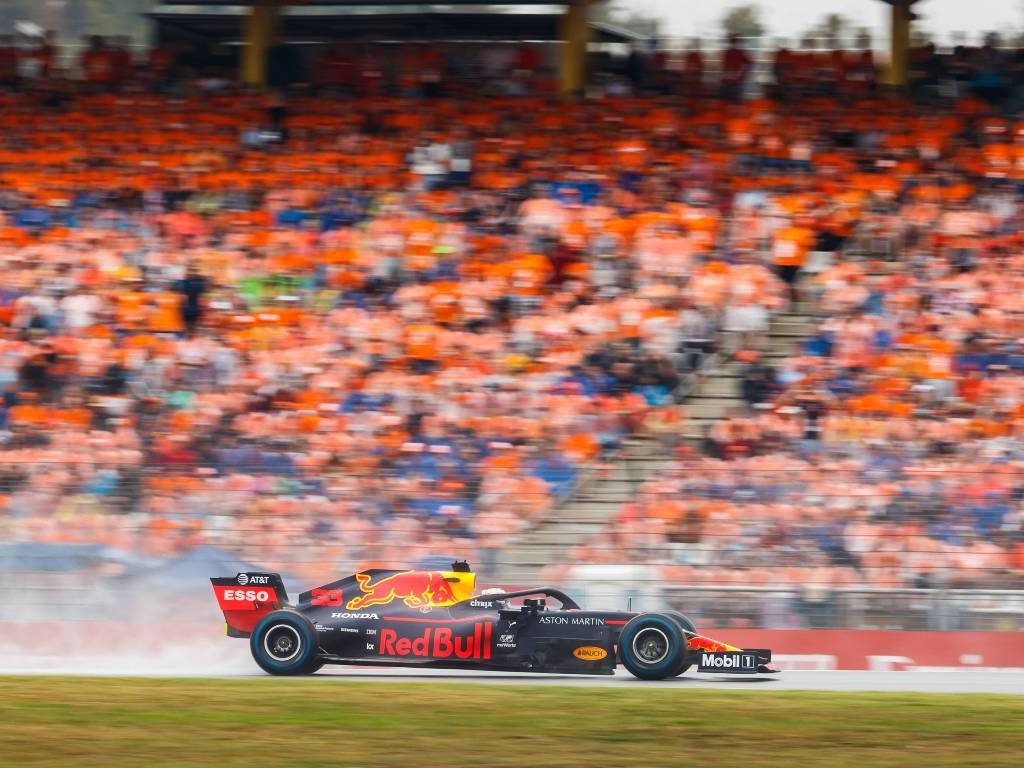 The Dutch Grand Prix was originally meant to return in May this season, but was scrapped because of the pandemic and is due to form part of a triple-header in between the Belgian and Italian races immediately after the 2021 summer break.

Lammers, a former F1 driver himself who had three top-10 finishes for the Shadow team in 1979, is pleased with the switch to early September which he thinks will be beneficial in terms of boosting the potential attendance.

“This new date just after the summer has the advantage that the peak of the summer holidays is over, that there is a good chance the weather will be good and the corona measures will be more limited,” said the 64-year-old.

“This is a great date for Zandvoort and the entire region. The organisation is very positive and prepares to organise a large public event on this date.”

Verstappen, third in this season’s World Championship, will try to become the first Dutch driver to win a grand prix on home turf.