Home News Max in disbelief with ‘out of nowhere’ Sochi P2 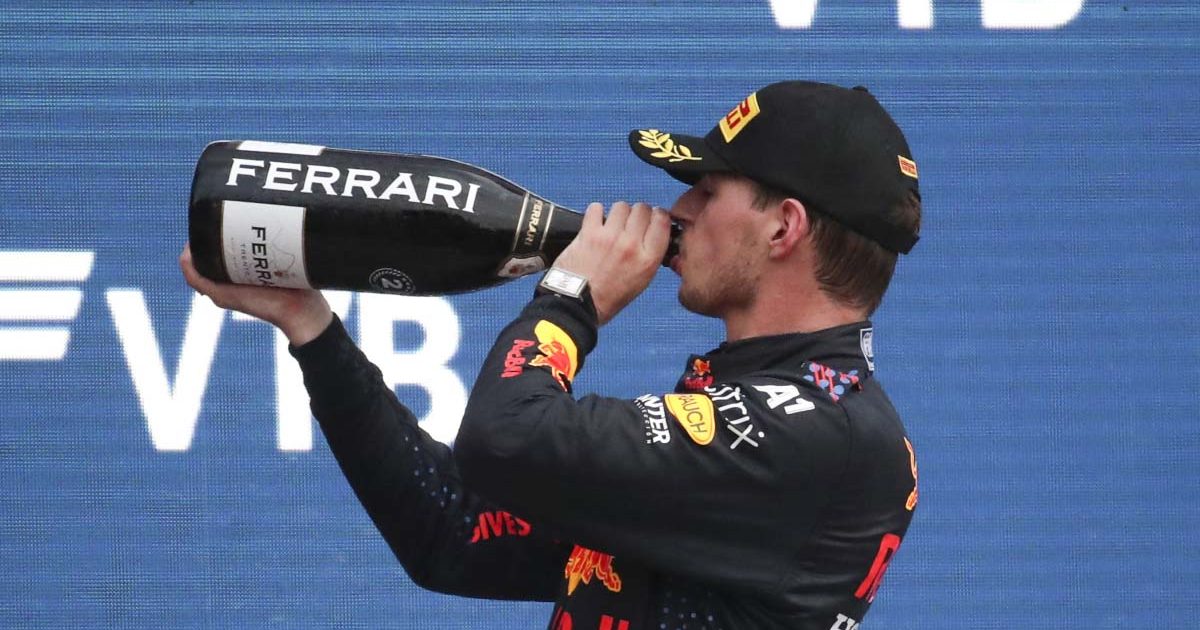 After making up a raft of places when the rain fell, Max Verstappen admitted his P2 finish in Russia felt like it came “out of nowhere”.

Having started at the back of the grid after taking a penalty for installing a new power unit, Verstappen was making steady progress through the field, until he found the going to be tougher in the points-paying positions.

When the rain fell towards the end at Sochi, however, Verstappen was one of the first drivers to head into the pits and fit intermediate tyres, and his move paid dividends as he was able to snake his way past floundering cars on slicks in the final few laps, to eventually take second.

Lewis Hamilton spoke of the “mega damage limitation” that Red Bull had managed to pull off on a weekend where they’d expected to struggle, and Verstappen felt he and his team chose the right strategic calls at the right time.

“This one definitely came a little bit out of nowhere towards the end, but we made the right call to go from the slicks to the inters,” the Red Bull driver told Sky Sports F1 after the race.

“The team kept asking me: ‘how are the conditions? What do you want to do?’ And at one point, it was so tricky to drive, I said: ‘okay, let’s box now, we’ll go for it’ – and that was the right call.

“We’re pleased to be second here from last [on the grid]. If somebody told me I’d be second here today this morning, then I definitely wouldn’t have believed that.”

Verstappen had been stuck in a train of cars in front of him while racing down in seventh, and when he was asked if he tried to get the jump on his rivals by pitting, he played down that theory.

“I would have of course preferred to be higher up,” he said. “And we still probably would have made the same call because you’re all over the place, and when you don’t have grip at one point, you have to say ‘I need to box’, so I think it wouldn’t have made a big difference.”

With his remarkable rise onto the podium on Sunday, he lost the lead in the World Championship – but he only trails Hamilton by two points as the season moves into its latter stages.

While he had expected Red Bull to have been relatively weak compared to Mercedes at Sochi, Verstappen still felt the weekend was a worthwhile one.

“It’s been okay, realistically I think even if we started up front, in the top three, four, this was maybe still the best we could have done,” he said.

“So actually, I think we didn’t really lose out. Then of course, it’s a big bonus taking a new engine and starting last, so I’m looking forward to the upcoming races.”