Home News Max: Parents didn’t influence me to be a racing driver 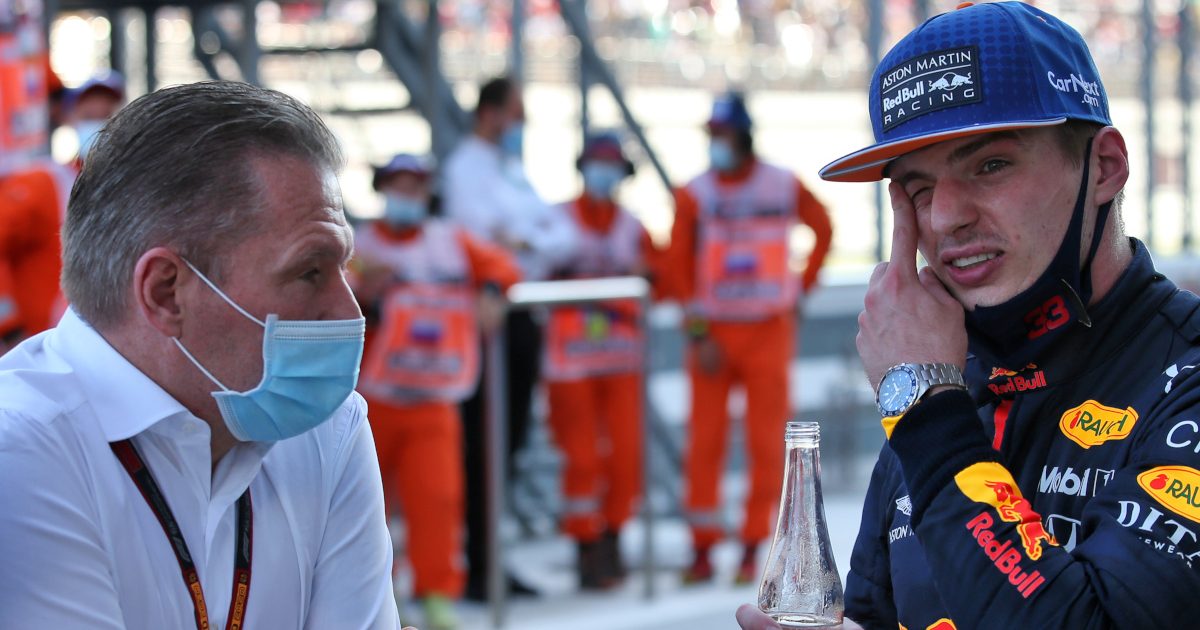 Jos Verstappen told Max Verstappen “no” when the Dutchman, as a four-year-old, phoned his racer father to ask if he could start go-karting.

As his father’s Formula 1 career ground to a halt in 2003, the double podium winner bidding farewell to the sport after a point-less final season with Minardi, his son’s racing career was just beginning.

Max, like many of his rivals on today’s grid, began karting at a young age before testing a single-seater car in 2013.

The rest, as they say, is history but, for a brief moment in time, it almost didn’t happen with Jos initially balking at the idea of his son karting at just four years of age.

There's a party in the… 🇺🇸🏆pic.twitter.com/kyuEBIHa2L

“It was actually all my decision,” Max said in an interview with The Gentleman’s Journal.

“After going to the go-kart track and seeing a younger kid driving around, I called my dad, who was in Canada for F1 at the time, and I said I wanted to drive.

“Initially, he said no. He wanted me to wait two more years, but I did start half a year later, when I was four and a half, in go-karts.

“I didn’t think about my age to be honest. I always drove in categories where I was the youngest.

“I was always racing against guys who were two to three years older, or even more.

“Especially my final year in go-karting. I was 16 and I was racing against people in their late 20s and even 35-year-old guys.

“They were paid by the factories to stay in go-karting.

“Of course, I hadn’t done Formula 1 level racing before, but karting is kind of like it but in go-karts.

“I just never really thought about it – I was just very happy to be there and to try and get the best results.”

20 years after first racing a kart, Verstappen is fighting for his first F1 World title, the Red Bull driver leading Lewis Hamilton by 12 points in the standings with five races to go.