Home News Verstappen, like Perez, in ‘poor health’ at COTA 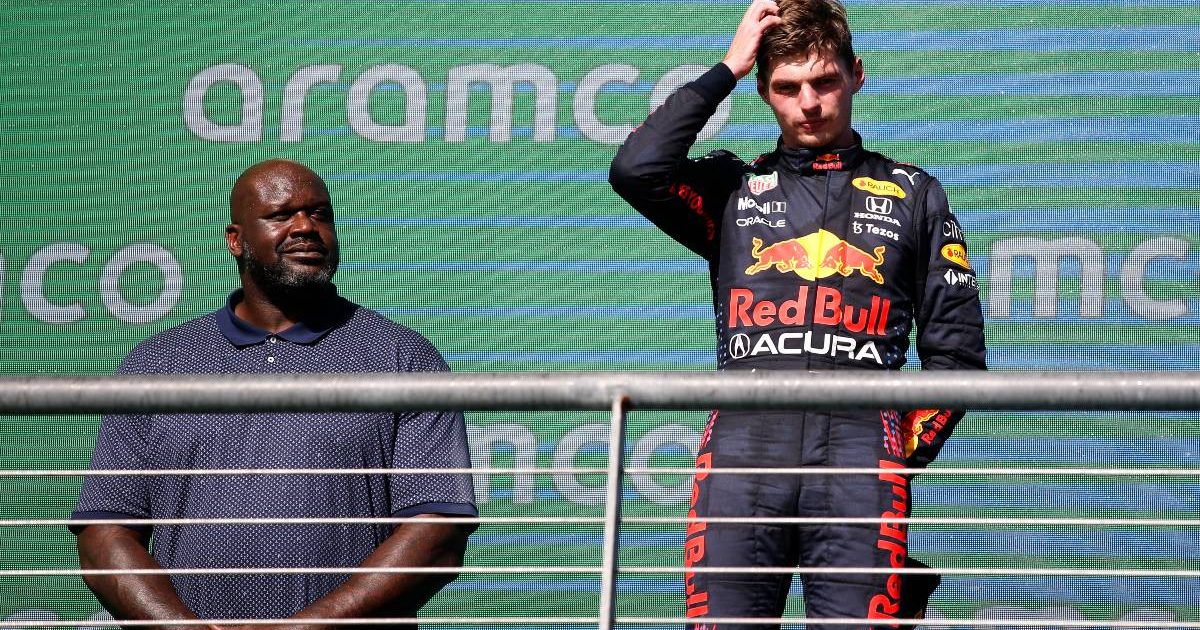 Sergio Perez was not the only Red Bull driver feeling below par in the United States Grand Prix – as Max Verstappen was under the weather too.

The Mexican driver revealed immediately after finishing third at the Circuit of the Americas that he had been struggling physically during the race.

“You have no idea how hard it was for me,” said Perez over team radio immediately after crossing the line. “I had no drink the whole race.”

He later described it as “my toughest race ever physically”, adding: “It was a horrible one. I was suffering from some diarrhoea early in the morning for some reason.

“I was really losing strength and it was really difficult. I think the last 30 or 40 laps were really tough.”

Now it has emerged that his team-mate Verstappen was not 100% either – although you would never have known it, given his brilliant drive to fend off a strong late challenge from Lewis Hamilton to gain a victory that stretched his World Championship lead to 12 points.

Referring to the moment when Verstappen got on the team radio to urge them to pit Perez to try and compromise Hamilton, Marko said: “It’s incredible how much mental capacity he still has. He drives a car at the limit, is in poor health but also still thinks about strategy.”

The 78-year-old Austrian therefore feels both drivers deserve extra credit for their achievements in Austin, saying Verstappen had “got himself back into shape with breathing exercises and drinking”.

Marko added: “The performance of both of them is all the more remarkable.

“Perez had too much water on the installation lap. The stuff splashed around like the devil. Then he had to change his balaclava.

“In the race he had no water. Something apparently went wrong in the adaptation from too much to less water. It was a good performance.”

Auto Motor und Sport also reported that Perez was having to take his hands off the steering wheel along the straights in order to relax his fingers.

As well as Verstappen extending his lead in the Drivers’ standings, the one-three result also enabled Red Bull to reduce their deficit to Mercedes to 23 points in the Constructors’ Championship with five races of the campaign remaining.