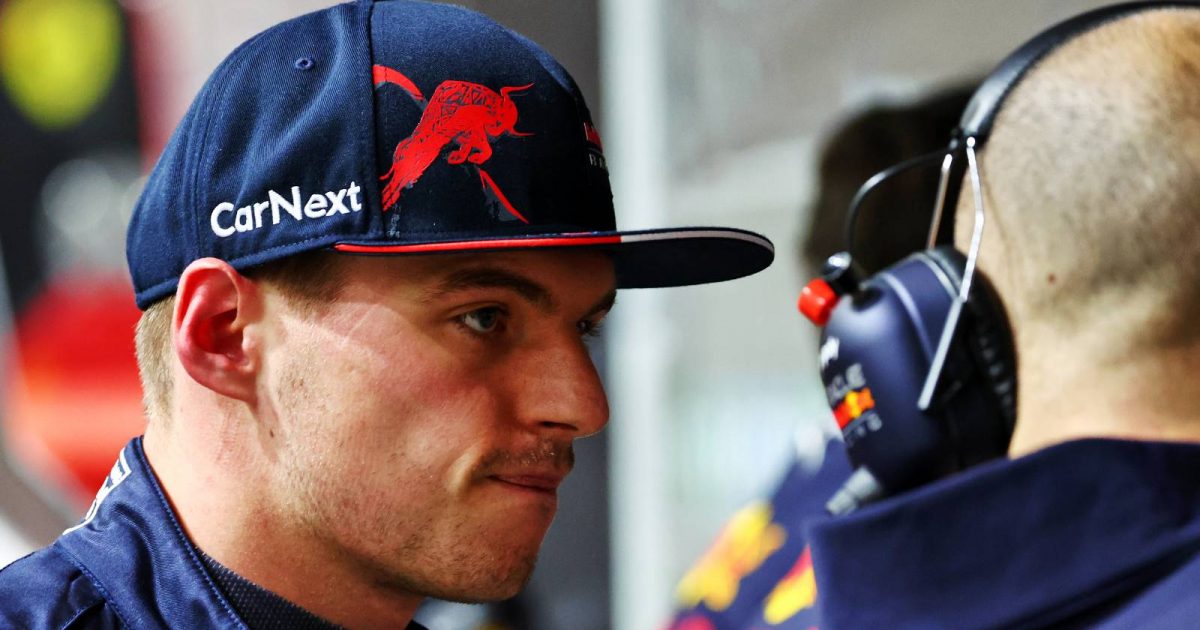 The battle for pole in Saudi Arabia bypassed Max Verstappen as the grip in his Red Bull suddenly went missing for Q3.

Although Ferrari’s Charles Leclerc had topped all three practice sessions, Verstappen went into qualifying for the Saudi Arabian Grand Prix as a strong contender for pole, using Q1 and Q2 to reaffirm that he was in the hunt.

It all went wrong though in Q3, as Verstappen failed to come close to the pole pace on his first flying lap, complaining of a lack of grip.

His Red Bull team-mate Sergio Perez went on to take pole, while Ferrari placed themselves in P2 and P3 on the grid, Charles Leclerc ahead of Carlos Sainz.

Verstappen improved, but still it was only good enough for P4.

He had expected to continue improving as the track and air temperature tailed off, so was at a loss as to why the grip from his tyres instead fell away.

Verstappen told Sky F1: “It wasn’t amazing in Q3, I think Q1 and Q2 everything was looking quite well, just my first set in Q3 was terrible, it was like a completely different feeling with the tyres, they were just moving around a lot more so it was really difficult for me to drive.

“And when you have that bad of a build-up and rhythm then you go onto your second tyre set, I just didn’t really feel comfortable and then also that tyre set I couldn’t really extract like I did in Q1 and Q2.

“It’s the first time I had something like that so it’s something we need to look into.”

Verstappen had been completing two out-laps before his push lap to build tyre temperature, which on one hand he felt maybe was the wrong approach.

Asked to explain why gaining a ryhthm is so important around a track like Jeddah, Verstappen replied: “It’s momentum but also tyre prep, tyre warm-up and of course I did something different, maybe it wasn’t the right thing, I was quite confident that it would work.

That being said, by Perez claiming pole, it does give Verstappen hope as he sees that the performance is there in the RB18.

So, he hopes to be able to make life difficult for Ferrari in the race.

“I’m complaining and I didn’t have a good feeling, but the potential of the car is there and Checo did a great job today, so I’m very happy for him and hopefully we can make it difficult also for Ferrari tomorrow in the race,” said Verstappen.