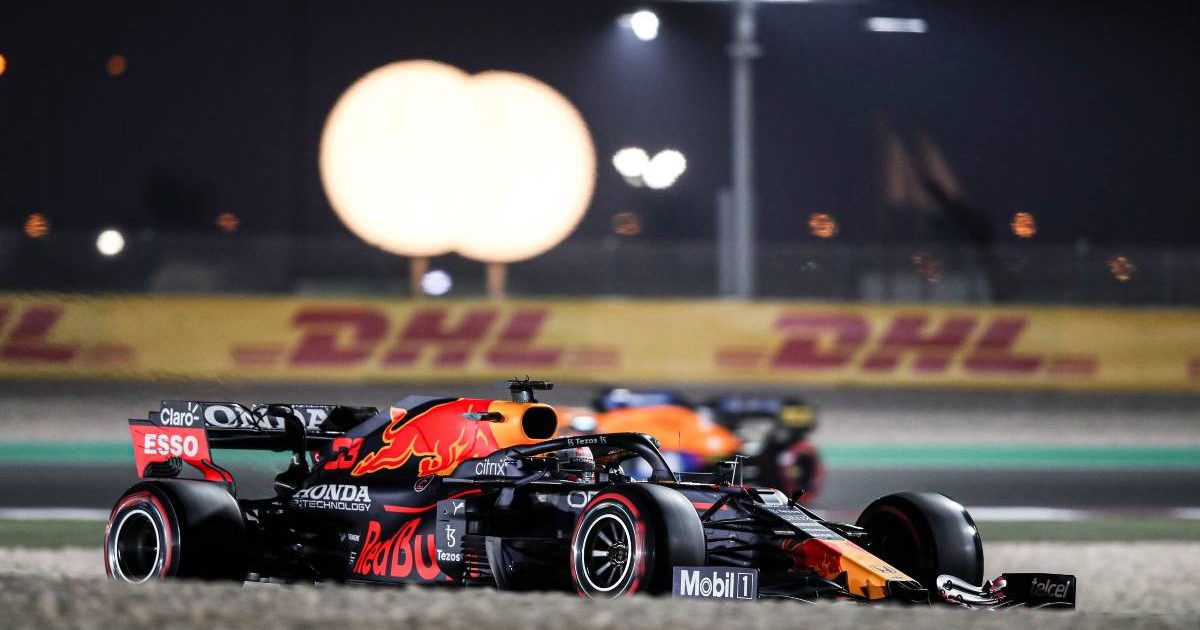 Max Verstappen, Valtteri Bottas and Carlos Sainz have all been summoned to see the stewards on Sunday before the Qatar Grand Prix for allegedly failing to respect yellow flags in qualifying.

The trio were on flying laps at the end of Q3 when Pierre Gasly’s AlphaTauri sustained a puncture and pulled over, away from the racing line on the pits straight, causing yellow flags to be waved.

Verstappen passed stewards waving yellows shortly afterwards but did not appear to slow down, improving on his time slightly to go within 0.455s of Lewis Hamilton and secure P2.

The stewards noticed that and have summoned the Red Bull driver to report to them at 13:00 local time on Sunday for “not respecting double waved yellow flags”.

Later, it emerged Sainz and Bottas had also been accused of a similar infringement, although in their cases it was a single waved yellow flag.

The Ferrari driver will see the stewards 30 minutes later than Verstappen, while the Mercedes man is due in 15 minutes after that at 13:45.

If Bottas, who qualified third, and Verstappen are both penalised, it would mean Pierre Gasly lining up on the front row alongside Lewis Hamilton.

Typically, the sport is strict when it comes to such matters, with drivers often being given grid penalties for failing to slow down in such conditions. Indeed, Michael Masi’s race notes for the weekend state drivers must abandon flying laps entirely when double-waved yellows are shown.

Given he improved, Verstappen clearly did not do that, although it is currently unclear whether he received a yellow light on his steering wheel to inform him it was a yellow sector. If not, that will undoubtedly form a big part of his defence.

It is a similar offence to Lewis Hamilton’s at the 2020 Austrian Grand Prix. There, he initially was not penalised, convincing the stewards he had not seen the flags, but was given a three-place grid penalty just before the race after an appeal by Red Bull.

Mercedes team principal Toto Wolff has not forgotten that but is happy to stay out of this matter and leave it to the stewards.

“I’ve just seen it. I’ve seen he is passing a flashing light, I think a flashing red or flashing yellow light on the left,” he told reporters when asked about it.

“Then he’s passing the double waved yellows and there is a standing car on the road. I guess it’s a bit of a triple whammy.

“They have gone after us with a yellow flag, passing a yellow flag on the outside. It’s in the stewards’ hands.

“I wouldn’t want to comment much more of what should happen or not happen. I think the stewards are looking at it and they need to come up with a verdict.”

If Verstappen does get a penalty, it will likely be a three-place grid drop too, which would mean starting the race in P5 behind Pierre Gasly and Fernando Alonso while Mercedes would lock out the front row.