Home News Max: Don’t know if W13 is legal, but it is quite ugly 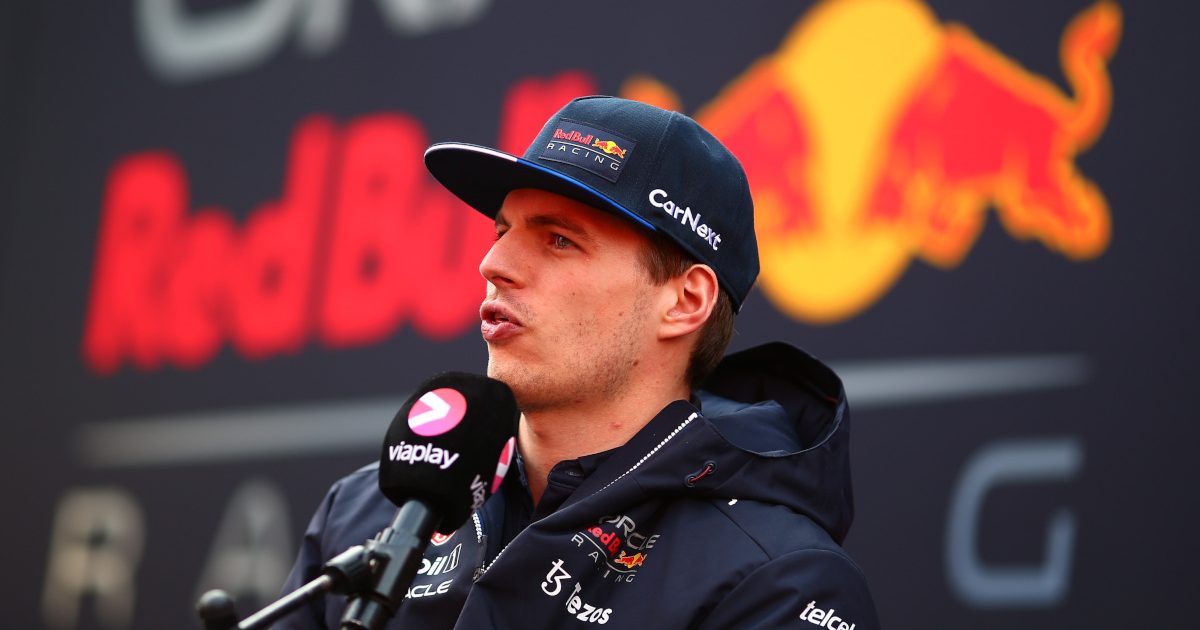 Max Verstappen refused to get into the debate about whether Lewis Hamiton’s new zero-pod W13 is legal, but he does feel it is “quite ugly”.

Mercedes debuted their upgraded package at the start of this week’s three-day Bahrain test, Hamilton taking to the track in a car that basically didn’t have any sidepods.

Instead of bulging out, they caved in, a design that Toto Wolff is adamant is legal.

Red Bull team boss Christian Horner was said to have questioned that while speaking with Auto Motor und Sport, saying “there are some parts that are not legal”.

Mercedes responded with Wolff saying he thinks they “will be okay.”

As to be expected, Verstappen was also asked about the design.

“It doesn’t look good, even the colour!”

Mercedes’ extreme design not only raised eyebrows at Red Bull but around the paddock with F1 managing director Ross Brawn admitting that was not a solution he or his team had thought of.

“There is no doubt that the Mercedes concept is something we didn’t anticipate,” the F1 managing director said during live television coverage of the Bahrain test.

“It’s a very extreme interpretation of the regulations and inevitably there is going to be a lot of debate.”

As for whether Verstappen is worried about the zero-pod W13, he replied: “I’m not concerned.

“We can only focus on ourselves, I said this so many times last year and that’s what we’ve got to do again this year.

“Even if the car looks different, there are so many unknown things still that we need to learn about. So I’m not worried at all.”