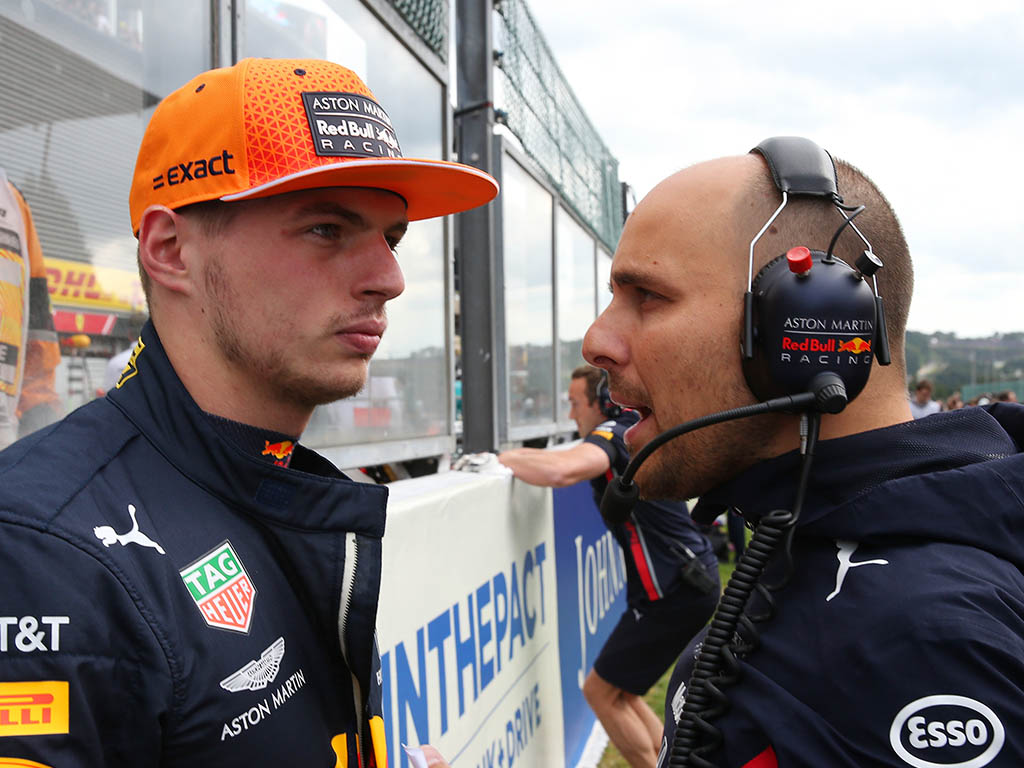 Max Verstappen has revealed that he has a “very honest” partnership with his race engineer, who will say to each other if and when they are doing a “bad job”.

Verstappen and Gianpiero Lambiase have worked together ever since the Dutchman’s first year with the Red Bull senior team and are poised to continue the relationship with Verstappen signing a new three-year contract extension in January.

Verstappen values the fact that Lambiase does not talk for the sake of it and that clear communication helps him to stay focused and try to perform to his best ability.

“I think we are both very straightforward. We’re very honest,” Verstappen said via Motorsport.com.

“And we can say to each other when we do a bad job. I like that.

“And he’s also a guy who doesn’t talk too much. I don’t like someone who’s talking just to talk, giving me more messages – because for me, that is just not working. And he’s exactly the same, so he likes that as well.

“So short, quick communication is for me the best and, over the years, you get to know each other as well. You spend a lot of time with each other. Sometimes I think he can just guess already what I was going to say.”

Verstappen also mentioned the whole Red Bull team shares one common bond and that is their determination to win.

“It’s just very nice to be in the team, it is really enjoyable, a lot of fun, which I think is also important in the team,” he added.

“Everybody gets along very well with each other. And we all want to win, we have the winners’ mentality.

“Everybody at the track and back at the factory, they are also motivated to show everyone that we can get back to those winning days of Red Bull dominating. We just want to try and recreate that.”