Home News Max on RB16B: Of course there are differences 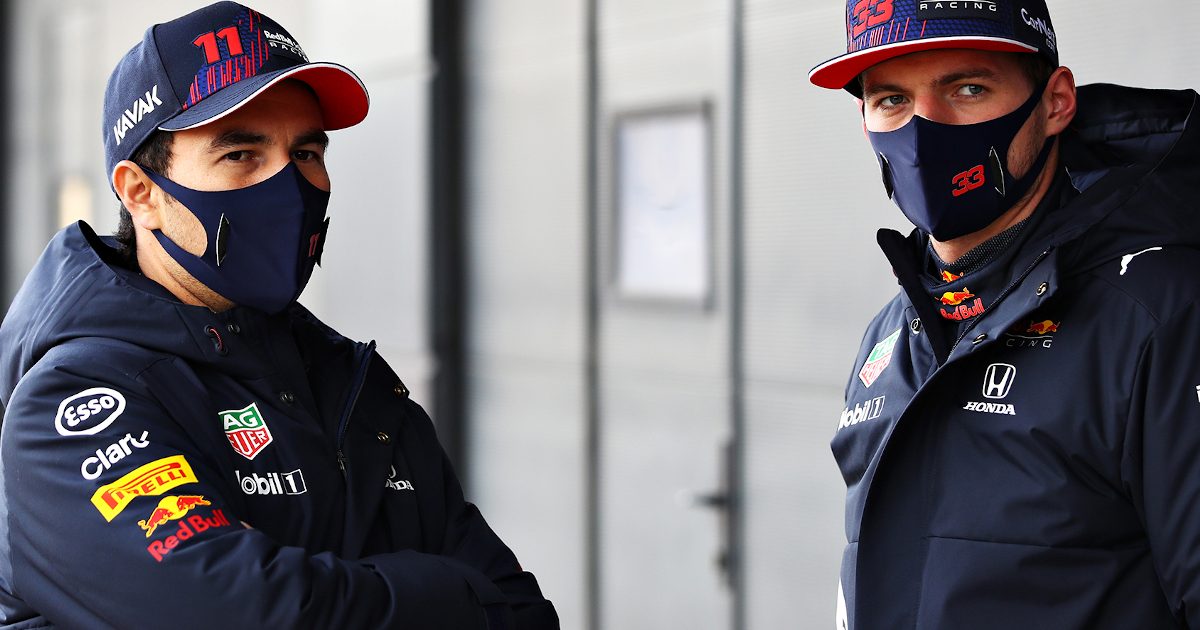 Not easy to spot with the naked eye but Max Verstappen says “of course there are differences” between last year’s RB16 and this year’s B-spec car.

Red Bull released two photographs of their new 2021 challenger, the RB16B, on Tuesday before taking to the Silverstone circuit in the new car a day later.

While it was noticeable that the car has a revised floor, other changes are hard to see with Red Bull saying they are to be found ‘under the skin’.

Verstappen, who did a few runs in the new car at Silverstone on Wednesday, says “of course” there are new things on the RB16B – the floor.

“Of course there a differences, the main one being the floor,” he said. “A large section has been removed which will affect the handling.

“But that wasn’t what today was all about.

“It was all about getting a feel for the car and get a first impression. The real work starts in Bahrain.”

The Dutchman’s next run in the new car will be at pre-season testing where he will split the three days with his new team-mate Sergio Perez.

After that it is the season-opening Bahrain Grand Prix on March 28.

“I always look forward to race weekends, but first we have three days of testing,” he said.

“It’s one and half day per team-mate. It’s not a lot, but I don’t mind. I thought six days was a bit much and a bit boring.

“Of course I love to drive a Formula 1 car, but there isn’t really a competitive element during testing.

“I hope my day and a half goes smoothly. That’s important. We want to clock as many miles as possible to get to used to the car. That’s the way to prepare for the first grand prix weekend.”

Bahrain is the first of 23 races with the Red Bull driver acknowledging that it will be a busy season for everyone in the paddock.

“That’s a lot, but we’ll have to see how things work out,” he said.

“I hope we can run the calendar as it is scheduled and it won’t be as packed like last year. We knew it had to be done, but it wasn’t ideal.

“We’ll see what happens this year but we are focussed to make the most of it, together with Honda. I know everyone will give their all to achieve our goals.”

Verstappen revealed his new 2021 lid on Wednesday, opting for a third season with white and orange.

🔎 Getting a closer look at Max's latest lid 🔥🦁 #F1 pic.twitter.com/MEgysRxu5G