Home News Max hopes Perez ‘keeps me on my toes’ 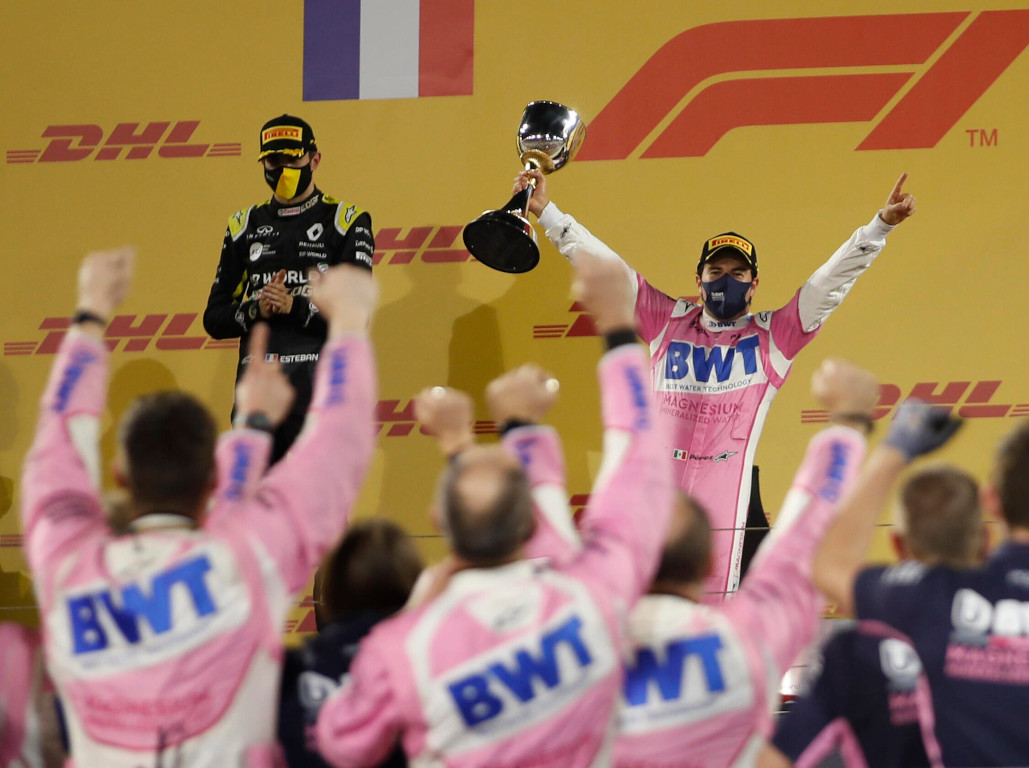 Max Verstappen hopes that Sergio Perez can help push Red Bull forward in 2020, and also give him a competitive benchmark.

After months of speculation over Alex Albon’s future with the team, Red Bull finally confirmed that Perez would partner Verstappen for the 2021 season with Alex Albon demoted to test and reserve driver.

It was a decision that was largely met with positivity from fans, and there are collective hopes that with a race specialist like Perez now in the mix, Red Bull should be able to make the 2021 season less straightforward for Mercedes.

“I don’t think it’s going to change anything to my performance, it’s more that we have a second car which is capable of being up there the whole race, trying to put a bit of pressure,” said Verstappen, as quoted by Sky F1.

And assuming Perez is able to achieve that, then Verstappen is looking forward to having a team-mate again who will challenge him, something he hasn’t experienced since Daniel Ricciardo left the team at the end of 2018.

“I just hope the Checo will be the one first of all to push the whole team forward, but also to keep me on my toes, which is always nice to have a team-mate pushing you, it’s exciting,” Verstappen continued.

“And then hopefully we can, with a bit more of a competitive car at the start, make it a bit more interesting and difficult for them [Mercedes] to make decisions.”

Albon said he couldn’t hide the fact that Red Bull’s decision hurt, but he is determined to find a route back onto the Formula 1 grid for 2022.

“I can’t lie guys, it hurts. I gave it everything out there, but it wasn’t quite enough,” Albon wrote in a post on Instagram.

“I want to say a huge thank you to all of you that supported me throughout this year, especially my Thai fans. With all the different opinions out there, I always had you guys to push me through it.

“I’m not giving up, I’ve poured my life into this and I won’t let it stop here. I have more to give and my focus is getting back for 2022 and to wave the Thai flag again!”

Albon’s tally of 105 points for the 2020 season saw him finish P7 in the Drivers’ Championship, 109 points worse off than Verstappen who claimed P3 in the standings.