Home News Verstappen keen to ‘make that leap’ at the start 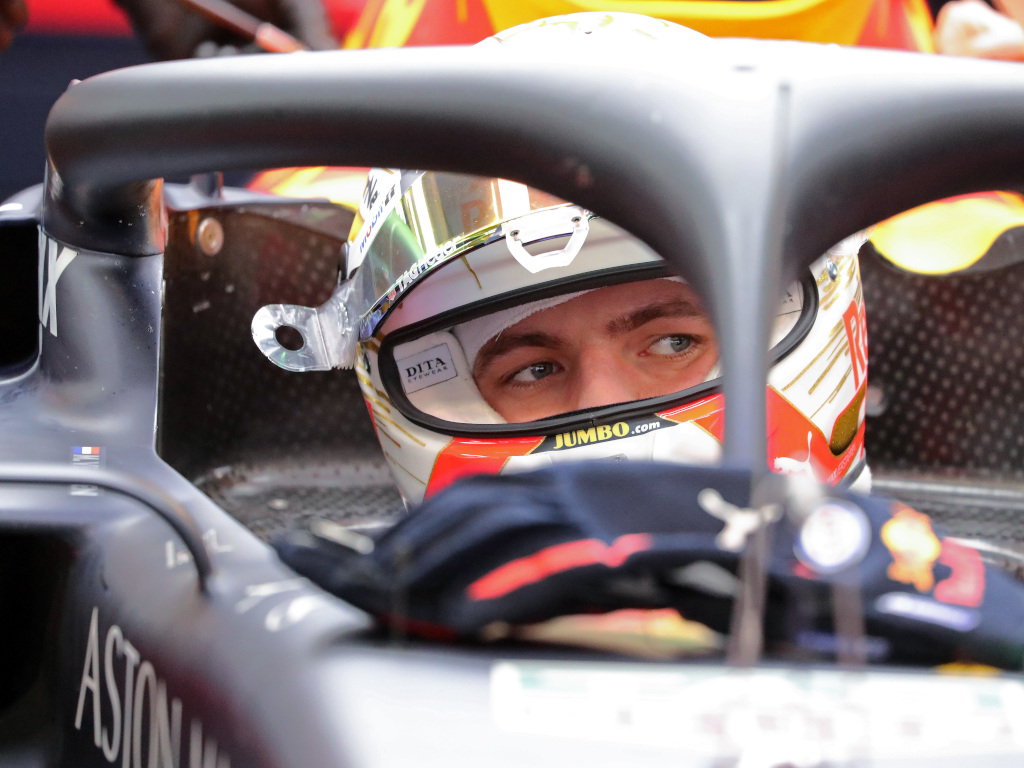 Max Verstappen may be enjoying his time at home but admits he is ready to get back to his number one love: racing.

With the Formula 1 season yet to get underway and many countries around the world in lockdown, Verstappen is spending his days at home in Monaco apartment.

But the Red Bull driver is by no means lying on the couch.

Instead he has been focusing on his fitness while also entertaining both himself and F1 fans with his antics in his simulator.

“Normally I love being at home, so it isn’t too bad,” he told Austrian broadcaster ServusTV. “However, I do love to race; it’s the thing I love most.

“Instead, I’m training a lot and I spend a lot of time on my simulator in my living room.”

But while the Dutchman has proven himself a hot shot in the simulator, winning the Real Racers series, he reckons he even better in real life.

“I enjoy racing on the limit so the only thing I can do at home is race on the sim. But hopefully we can start soon in the real world.”

Formula 1 is hoping to get Verstappen and the rest of the grid out track in July, starting with a double-header at Red Bull’s home track, the Red Bull Ring.

Last year Verstappen won the race in front of an orange army, adding to his 2018 victory.

“I would love to have two races at the Red Bull Ring,” he said. “I love driving there and we had some good results in the last two years.”

Red Bull, though, have started strong in recent seasons, something Verstappen hopes will change this year.

“Usually we are quicker in the second half of the season so hopefully we can make that leap at the start. The car felt good in winter testing in Barcelona.

“We’ll see how it goes once we’re back in the car, hopefully in Austria.

“Whatever the situation, I am fit and ready to race!’