Home News Max: Our front wing doesn’t flex as much as others 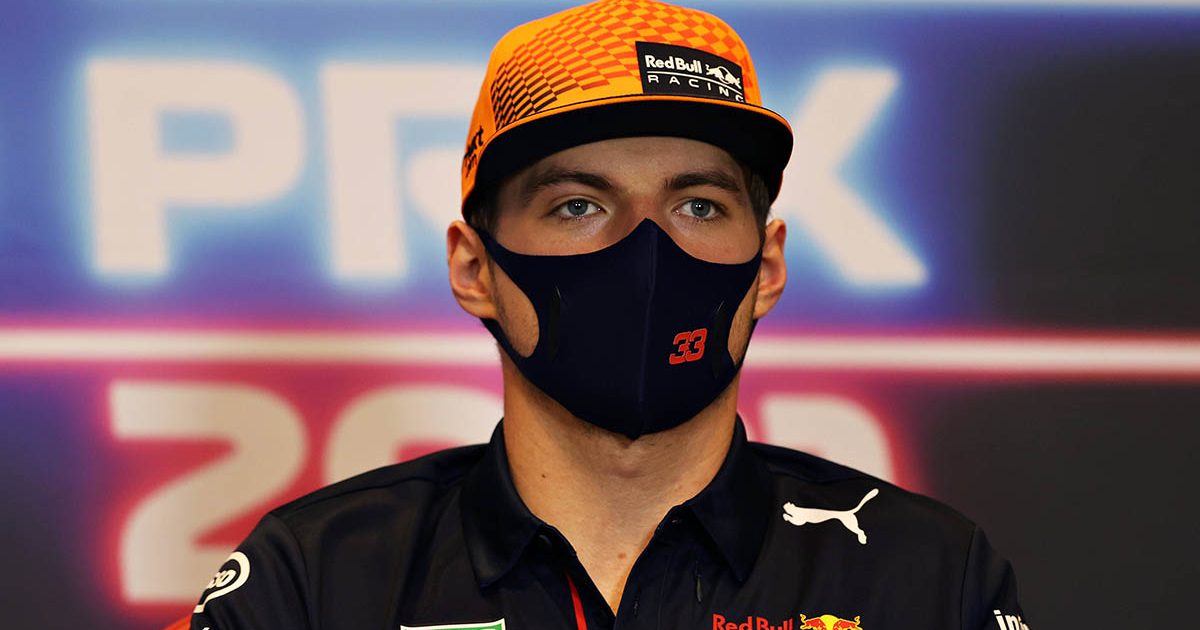 While there is plenty of continued talk about rear wings, Max Verstappen was keen to keep the front wings on the agenda as well in Azerbaijan.

Red Bull’s flexing rear wing is set to be outlawed by the time the French Grand Prix comes around as a Mercedes complaint has led to the FIA introducing a more rigorous test that will eventually prevent teams from running a rear wing that has the ability to flex up and down.

Mercedes were not completely satisfied that the current Red Bull rear wing would be allowed to be used on the streets of Baku, so there is a threat of a protest being lodged if the Silver Arrows persist on getting the new tests introduced as soon as possible.

Speaking to Sky Sports on media day in Azerbaijan, Verstappen took the opportunity to not only remind everyone that Red Bull have had a legal car throughout the 2021 season so far, but to also state they are not the only team with flexing wings.

That was an indirect reference to Mercedes’ front wing which has also be seen to involve a lot of movement based on some on-board camera footage.

🗣 "I’ve never been on the podium there so it’s time to change that. Let’s see how competitive we are." @Max33Verstappen looks ahead to the #AzerbaijanGP 💪🇦🇿 pic.twitter.com/8fKHtRu3Gh

“It is what it is,” Verstappen said. “I can understand, of course, other people looking into things when we are doing a good job with the car this season.

“So I can understand people complaining. But it’s all within the rules so far. There’s nothing wrong we did. Of course, they try to slow us down.

“You have to look at the overall picture. The most important and dominant part of the car is the front and we are not flexing as much as other teams there.”

After a dismal showing at the Monaco Grand Prix in where Mercedes lost control on both World Championship fronts, they have painted a picture of more doom and gloom to come in Baku.

But, Verstappen thinks that will not be the case.

“They still have a very good car,” he said.

“Monaco never really suited them, they have a very long wheelbase which is not amazing around there.

“But overall for the rest of the season it seems like it’s quite a strong tool.

“They have been winning a lot of championships so they know what they have to do and I really expect them to bounce back strong.”