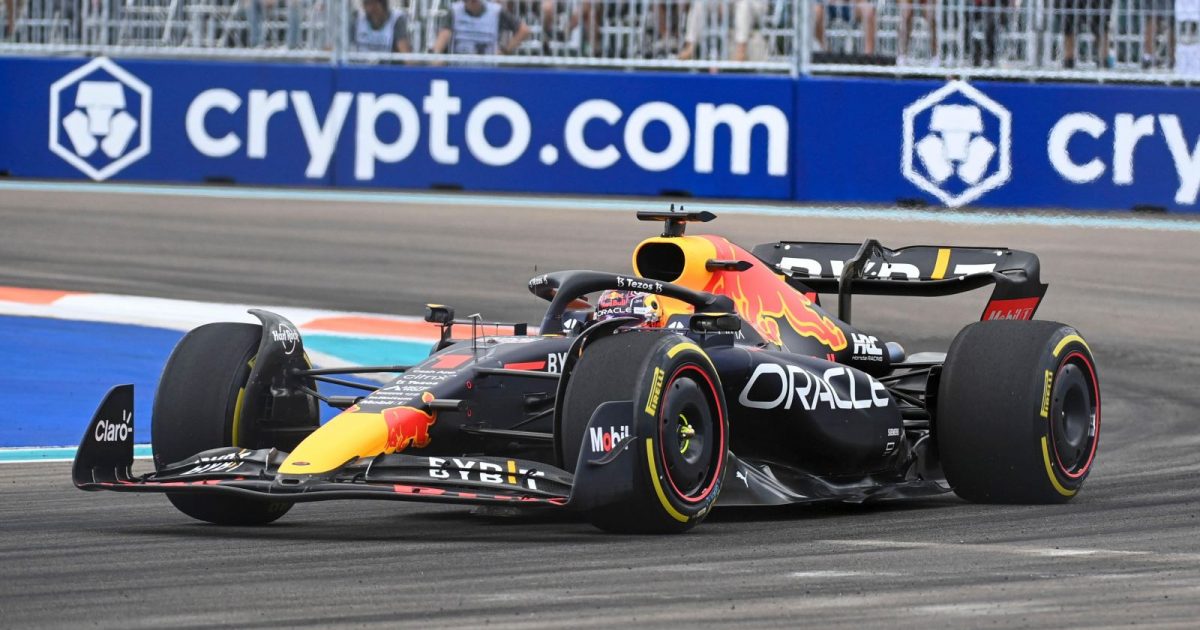 Max Verstappen has called on his Red Bull team to show more consistency and produce a weekend similar to Imola.

Even after a race win, Verstappen is still not entirely satisfied with the situation at Red Bull. Having suffered two DNFs in the first three races, the Dutchman may have thought those issues were resurfacing during the opening two practice sessions in Miami.

Following problems in FP1, his gearbox was changed as a precaution but his FP2 was even worse after a fire broke out in the car and limited him to only one lap.

The car eventually recovered to finish third in qualifying before Verstappen converted that into a race win, but the 24-year-old wants to see positives across the weekend like he did at Imola.

“We just have to nail down a really positive weekend without issues,” he said when asked about his ongoing reliability problems. “I think, of course, Imola we had that, but it’s still a bit of a hit and miss too much. So we just have to make sure we are more reliable and more on top of things.

“But as you can see, the car is quick. I’m very happy about that. I mean, if you would be slow and reliable, that’s probably also not a good thing.”

Red Bull team boss Christian Horner was asked about the RB18’s problems and insisted the car was not fragile.

“I think there have been niggly things you would normally have seen in pre-season testing that have only reared their head as we have got into the season, so that’s been frustrating,” Horner said, as reported by GPFans.

“We are working closely with HRC (Honda Racing Corporation) and they are giving us great support, so I think we will get those ironed out.”

Horner went on to suggest Sergio Perez could have challenged for P2 if he had not had a problem with his car during Sunday’s race.

“He had an issue with a sensor on one of the cylinders,” he said.

“He lost a lot of time, the guys managed to move the sensors around but he was down probably around 20 kilowatts of power as a result.

“Even with the advantage of the new tyres he had, he was around half a second off what the car was capable of in straight-line speed and without that, he would have probably even been P2.”