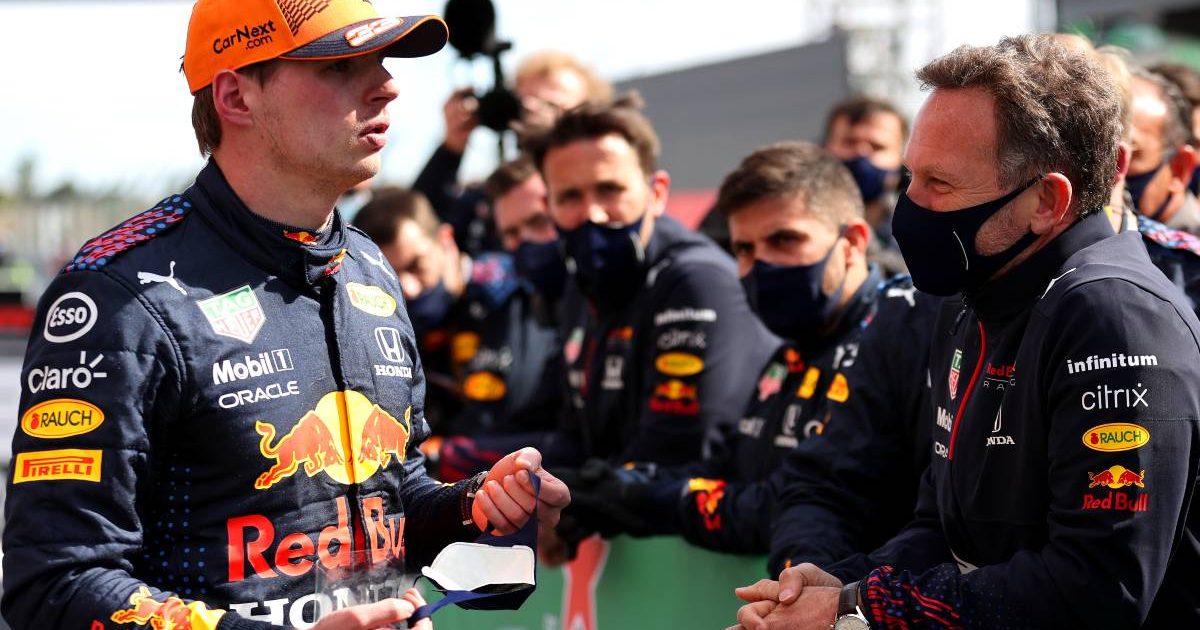 Preparing for an intense triple-header starting in Mexico, Max Verstappen has called on Red Bull to “nail” the next three races.

Formula 1 is nearing the end of a thrilling 2021 season, one in which Verstappen has gone wheel-to-wheel with Lewis Hamilton for race wins and the lead in the championship fight.

With five races remaining that lead belongs to Verstappen, the Dutchman having doubled his advantage with his United States Grand Prix win.

But with just 12 separating the protagonists and 133 still in play, the 24-year-old has urged Red Bull – and himself – not to drop the ball on the run in.

“I’m looking forward to it and I’m excited to get going,” he said, “although I know the triple-header is going to be busy.

“It’s incredibly important for myself and the team to try and nail the next three races now that we are fighting for the championship.

The triple-header starts in Mexico, a venue where Verstappen has had a few ups and downs.

He won the race in 2017 and again in 2018 while in 2016 he was penalised in the immediate aftermath of the grand prix for cutting a corner as he tried to keep Sebastian Vettel behind him in their battle for third place.

Another penalty followed in 2019, this time in qualifying where he was given a three-place grid penalty for failing to slow for yellow flags. In that race an early puncture also cost the driver, who recovered to finish in sixth place.

Verstappen is keeping only the good memories fresh in his thoughts.

“I have good memories from racing in Mexico with my two race wins,” he said.

“I’m looking forward to racing here again especially after not being able to travel here for a while.”

Red Bull can expected a rapturous welcome thanks in part to Verstappen’s 2021 team-mate, Sergio Perez, the only Mexican driver on the F1 grid.

“I know we will have a lot more fans now with Checo in the team too so I’m looking forward to seeing all of them at the track and of course hopefully we can have a competitive weekend,” Verstappen added.

Verstappen’s battle for the World title is not the only one that Red Bull are engaged in, the team trailing Mercedes by 23 points in the hunt for the Constructors’ Championship.