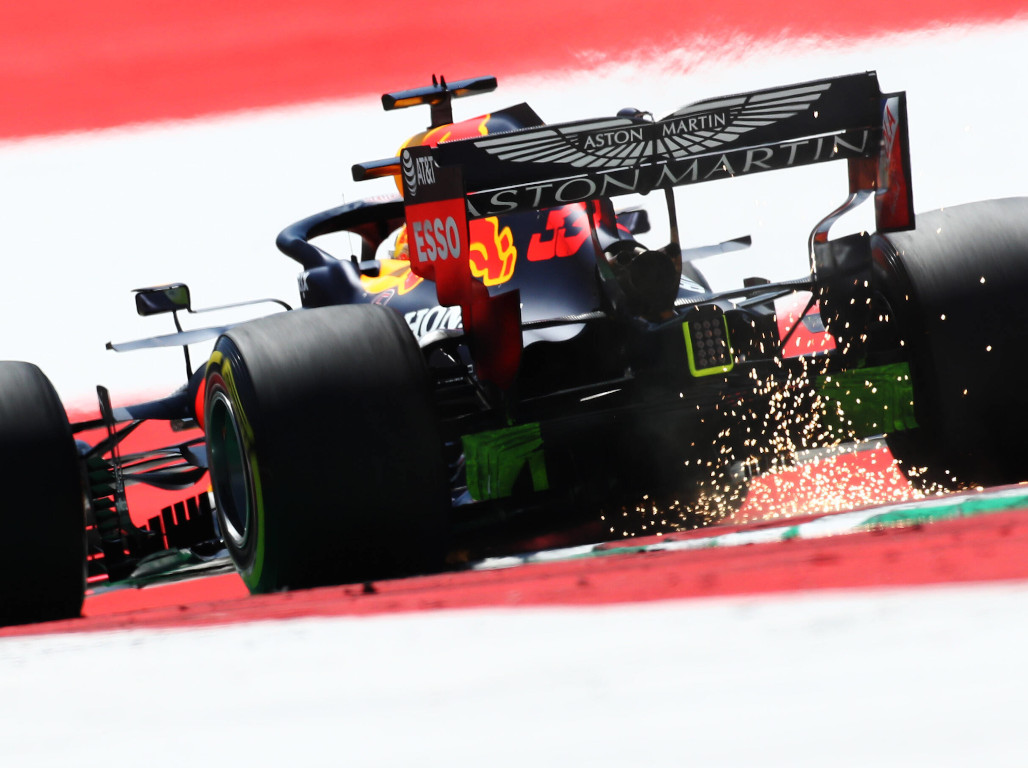 Max Verstappen’s hopes of winning a third Austrian Grand Prix in a row vanished after an electrical issue forced him to retire from P2.

After retaining P2 off the line, Verstappen was running comfortably ahead of Lewis Hamilton, but just over three seconds behind the race leader Valtteri Bottas.

But on Lap 11 Verstappen’s RB16 began to slow, and he was seen trying to bump-start it with the steering wheel now blank.

That's the end of the race for Max Verstappen. He is furious. He had a very real chance of winning the race today. #F1 #AustrianGP pic.twitter.com/peGGSe5f3o

He was unable to get his Red Bull going again though with the car continuing to slip into anti-stall.

By the time he made it back to the pits Verstappen had fallen to last place, and despite changing the tyres and initially moving off, Verstappen’s RB16 stopped again after a matter of meters.

It was a hugely disappointing incident for Verstappen who stormed off into the garage after his retirement, having been handed a golden opportunity when he was promoted to P2 on the grid following Hamilton’s penalty, while he was also on the medium tyres which were seen as the best starting compound in terms of strategy.

The Renault man had been running just behind Sebastian Vettel in search of taking P10 away from him, but the Aussie then slowed and was forced to retire after crawling back to his garage.

Lance Stroll swiftly followed as the third driver to retire and, not long after that, Kevin Magnussen was also out after his Haas car suffered from yet more brake problems in a crazy race which resulted in nine retirements!