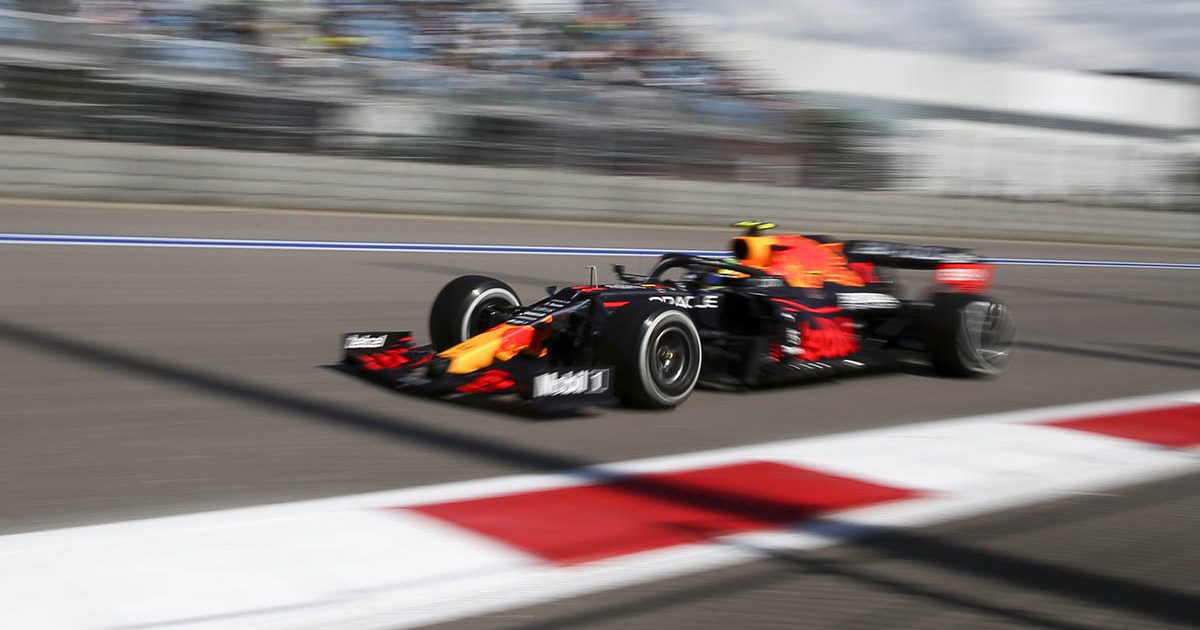 Red Bull has decided to pull the trigger on a new power unit for Max Verstappen, which will see him start the Russian Grand Prix from the back of the grid.

Dr Helmut Marko and co had said they were going to wait until after qualifying in Sochi to decide whether to fit a new engine to Verstappen’s RB16B but, in the early stages of second practice, confirmation came from the FIA that a completely new PU has been added to the Dutchman’s engine pool.

Verstappen was already going to start three places down from his qualifying position due to a penalty picked up for his role in the latest crash with title rival Lewis Hamilton at Monza.

And already joining Verstappen at the back of the grid is Ferrari’s Charles Leclerc, who has also had a new engine fitted ahead of the Russian Grand Prix.

BREAKING: @Max33Verstappen will start Sunday's Russian Grand Prix from the back of the grid due to a power unit change

The decision from Red Bull effectively gives Lewis Hamilton and Mercedes a clear shot of winning the Russian Grand Prix this weekend at a track where the Silver Arrows have won every race since 2014.

The thinking from Red Bull will be to limit the damage of the engine penalty and resume the war with Mercedes at the next round in Turkey with a fresh engine that will hopefully last them until the end of the season.

Hamilton, meanwhile, will more than likely need a fourth power unit himself, too, so a grid penalty could be coming his way before the campaign ends.