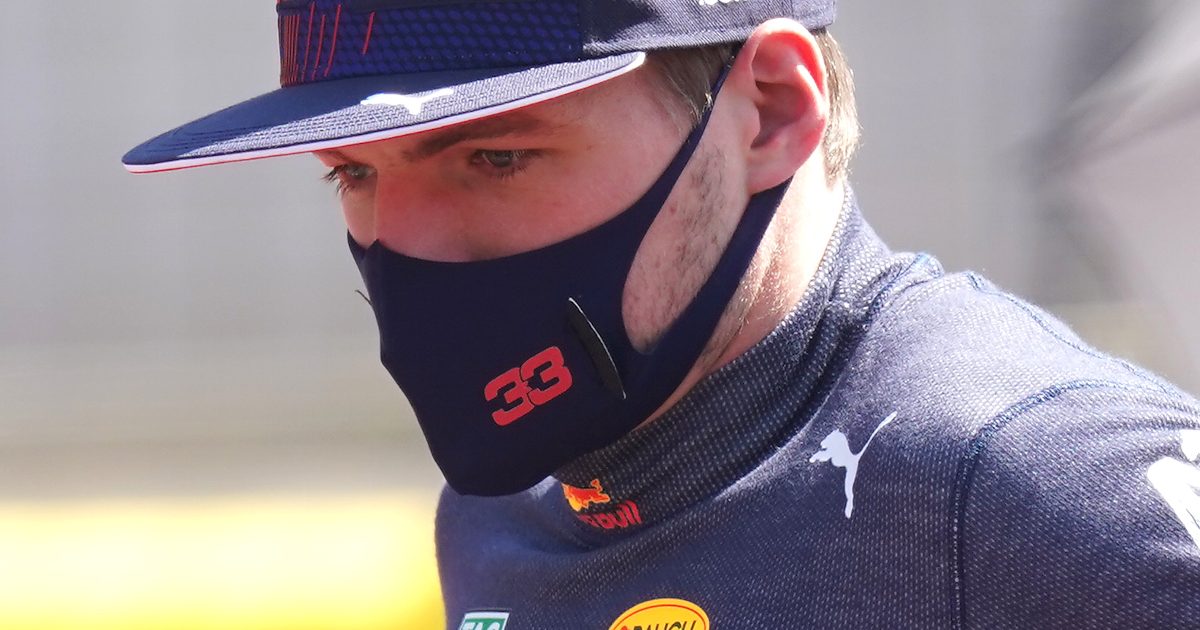 Verstappen was involved in a high-speed crash on the opening lap of the Silverstone race, hit by Lewis Hamilton as the Mercedes driver attempted to pass him up the inside at Copse.

The Red Bull driver shot off the circuit and through the gravel trap, which did little to slow his speed, before hitting the tyre barrier with an impact of 51G.

Verstappen, whose RB16B suffered “approximately $1.8m” worth of damage, was taken to the track’s medical centre before being flown to Coventry Hospital for further checks after reporting that he was feeling dizzy.

Horner has recalled those first few moments after the crash and the fear that griped him when Verstappen didn’t immediately answer the team radio.

“That was the biggest accident Max has had in his racing career,” he wrote in his latest Red Bull blog, “and the first, and hopefully last time he’s hospitalised.

“When Max was unable to respond on the team radio, time stood still. In that moment you forget everything else apart from the safety of the driver, a person who is like family to all of us and it reminds you of the risk and reward in our sport.

“When he was finally able to speak, the relief was enormous and then to see him helped out of the car by the medical team, albeit somewhat dazed and in need of support, was an incredible feeling.”

“A huge amount of credit must go to the safety standards of these cars, the Halo and the barrier systems because the impact was such that it actually broke Max’s seat,” he continued.

“The car could have quite easily flipped over which was an initial concern voiced by the first responding medical team but fortunately it didn’t.

“Due to the size of the impact, which was measured with a g-force of 51G, the medical staff needed to ensure there were no internal injuries or neurological concerns such as concussion.

“Having completed the preliminary checks at the Silverstone Medical Centre, it was decided that Max should be helicoptered to Coventry Hospital for a CT and MRI scan to ensure there was nothing nasty going on internally or neurologically. The FIA issued a statement to that effect as did we, so that everyone was aware of the situation.

“Max was monitored closely and later released from hospital at around 22:00 and was able to travel home the following day. I spoke to him again on Monday morning and he felt like he’d done a few rounds with Tyson Fury.

“He was battered and bruised but feeling lucky and grateful to the medical team, as we all are, and in true Max style he was already trying to put it out of his mind and look ahead to Hungary.”

Horner has backed Verstappen to use his Silverstone disappointment to fuel his motivation at the next race, the Hungarian GP.

“Max won’t dwell on anything from Silverstone and wants to do his talking on-track,” he said. “He is determined to put this incident behind him and use it as added motivation for the rest of the season, as are we.”