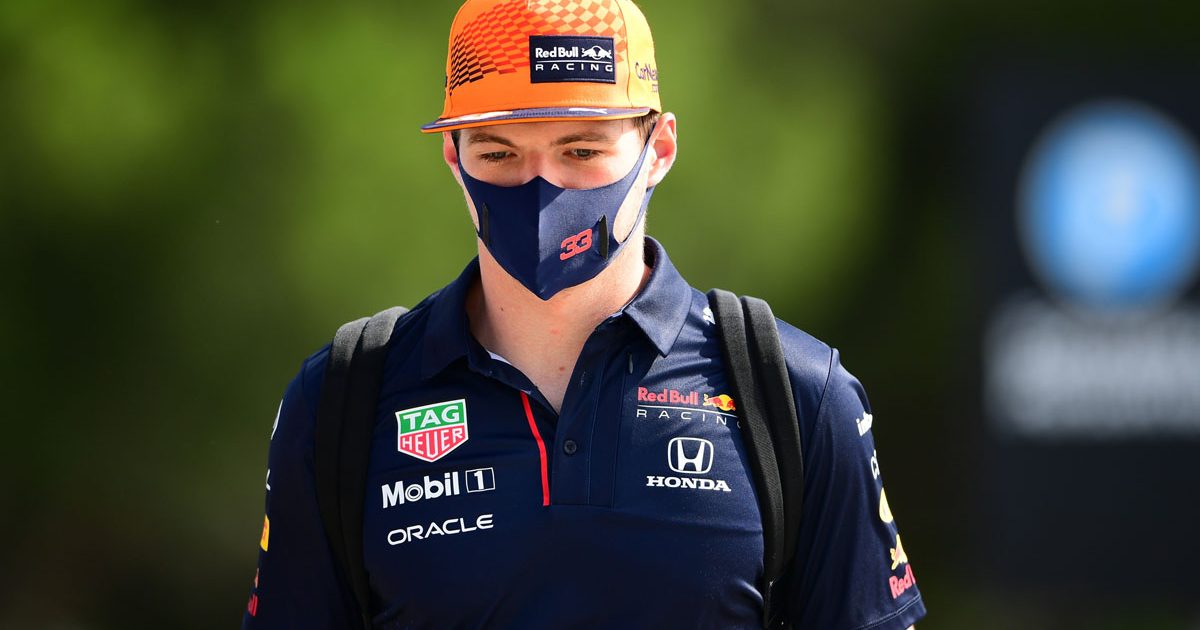 Red Bull driver Max Verstappen is anticipating another neck-and-neck tussle with Mercedes over the weekend in France.

The World Championship leader topped the second free practice session by just 0.008s from Valtteri Bottas, with the Finn going fastest in FP1 at Paul Ricard.

The drivers struggled overall to optimise their performance over the course of one lap, but the Red Bull man is pleased with the progress his team were able to make on Friday.

“Yeah I think we improved well, even during the session,” Verstappen told reporters after FP2. “Of course everyone wasn’t entirely happy.

“It’s still not amazing but I think on the second set [of tyres], the car felt a lot better, a lot more connected.

“But it’s still really difficult around here. The track is very open, it’s quite windy out there so it’s not easy to nail the lap.

“Overall, I think it’s been a good end to the day so we can be prepared for tomorrow.

“You never know what people are going to find overnight but today, the long runs were quite decent. For sure, I expect it again to be very tight and definitely not easy.”

We had a good Friday and improved quite well during the day. On this open track with gusty winds, it’s not easy to nail the lap, but we had a good end to the day. Enjoyed my flying lap 😎 #KeepPushing #FrenchGP 🇫🇷 pic.twitter.com/Fg2lLQ8CWZ

Alongside the relatively strong winds at Paul Ricard, the heat at the circuit led to a track temperature of 47° during practice, which led to soft tyres not providing as much of an advantage as anticipated with grip levels diminishing significantly by the end of the lap – which the Dutchman said will add to the challenge of the weekend.

“It’s quite gusty so one minute it feels alright, then the next lap it can increase – so it’s not going to be easy to judge corner speeds,” Verstappen added.

“At the end of the day, we have to deal with it and I’m sure we’ll try to find a good solution around it – it’s not easy also with the temperatures as well.”

Sergio Perez, meanwhile, finished FP2 in a lowly P12 after a difficult session, over a second behind his team-mate, but he admitted that he and his team possibly made incorrect calls setup-wise which they can rectify overnight.

He said: “I think I got a pretty bad run, some traffic involved and some changes where probably we took a wrong direction with them.

“I don’t think we are as bad as it looks. Max had a good day on pace and I think we are looking there, then tomorrow I hope we are able to find a lot of pace overnight, understand all the issues and then we should be there.

“We are in a very different track but we are keeping that momentum. The understanding of the car is getting better and a lot of positives still from the session.”