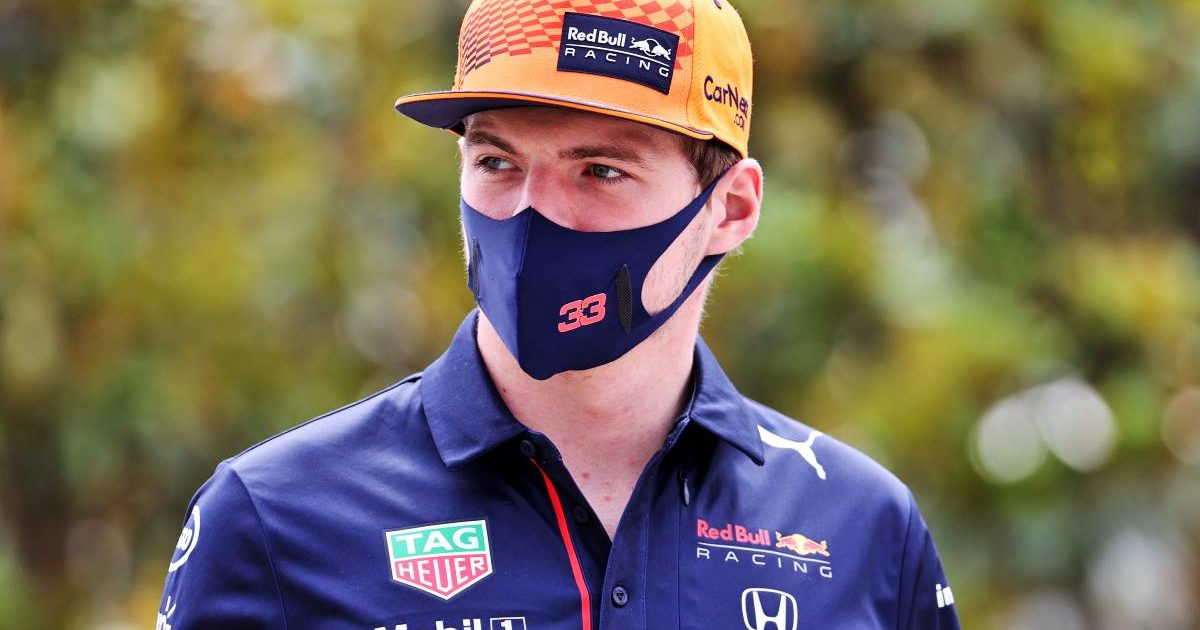 Max Verstappen topped the opening practice session ahead of the Azerbaijan Grand Prix, and he even did it in Sergio Perez’s shoes.

Red Bull came to Baku flush with momentum, having taken over the lead of the Drivers’ and Constructors’ Championships from Mercedes in Monaco.

Verstappen now sits atop the Drivers’ Championship for the first time in his career, and the signs look good in Baku for Red Bull as Verstappen ended FP1 with the fastest time, while in the second session that honour went to Perez in the other Red Bull, while Verstappen slotted into P2.

Even wearing Perez’s shoes could not hold Verstappen back during FP1.

“It didn’t affect things, of course the size is not entirely correct, but it was fine,” he told reporters.

While Red Bull were on form from the start in Baku, it was a far more bleak picture over at Mercedes, with Lewis Hamilton finishing the day in P11, and Valtteri Bottas P16.

It is no surprise then that Verstappen branded Red Bull’s pace a “great start to the weekend”.

“Performance wise I think we had a great start to the weekend so far, the car in FP1 felt really decent, it was quite comfortable,” he explained.

“And then for FP2 we made a few changes to see if it would be better but I think we went a bit backwards, we will look overnight at what direction we will go in, nevertheless I think for the team a very good day.

“So far we look pretty strong, I’m very happy with that, so let’s see what we can do tomorrow.”

Red Bull principal Christian Horner called Perez’s FP2 the best session that the Mexican has had with the team, and with Perez saying that he has now gained a far greater understanding of the RB16B, this can only be positive for Red Bull’s Azerbaijan GP and the season ahead in general.

“After Monaco, we did a very deep analysis and today, I was like, well I finally understand a bit more this car, how I need to drive it and so on. So in all regards, I think this is the best Friday of the season, the most complete Friday in terms of data, in terms of how comfortable I feel with the car.

“I think we are definitely going to be in the mix [for pole] so hopefully tomorrow we are able to get a good, clean lap, which is very important.”