Home News Verstappen: Always a chance, but it is very slim 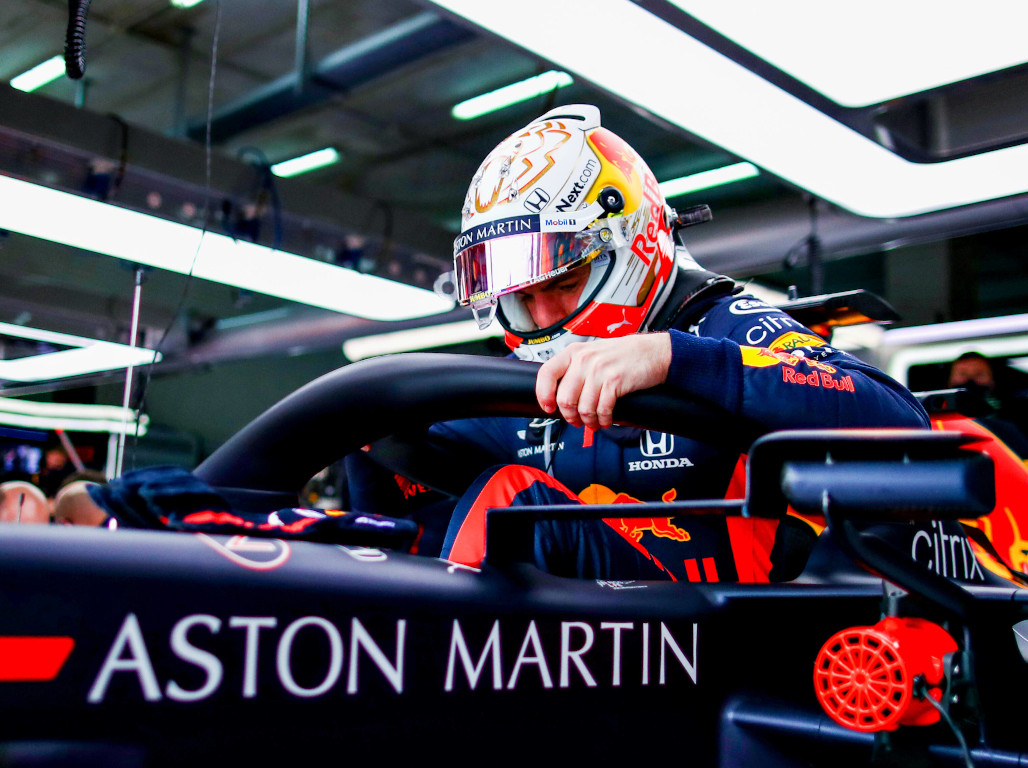 Red Bull have not tasted victory at the Sakhir circuit since Sebastian Vettel’s back-to-back triumphs in 2012 and 2013.

Verstappen’s best showing at the track was last year’s fourth place with the Dutchman yet to even step foot on to the podium.

That, however, doesn’t mean he’s giving up on breaking that duck this year in a campaign where he has two opportunities in Bahrain with consecutive races at the circuit.

“There is always a chance,” he told Nu.nl, “but usually our chances of winning here are very slim.” 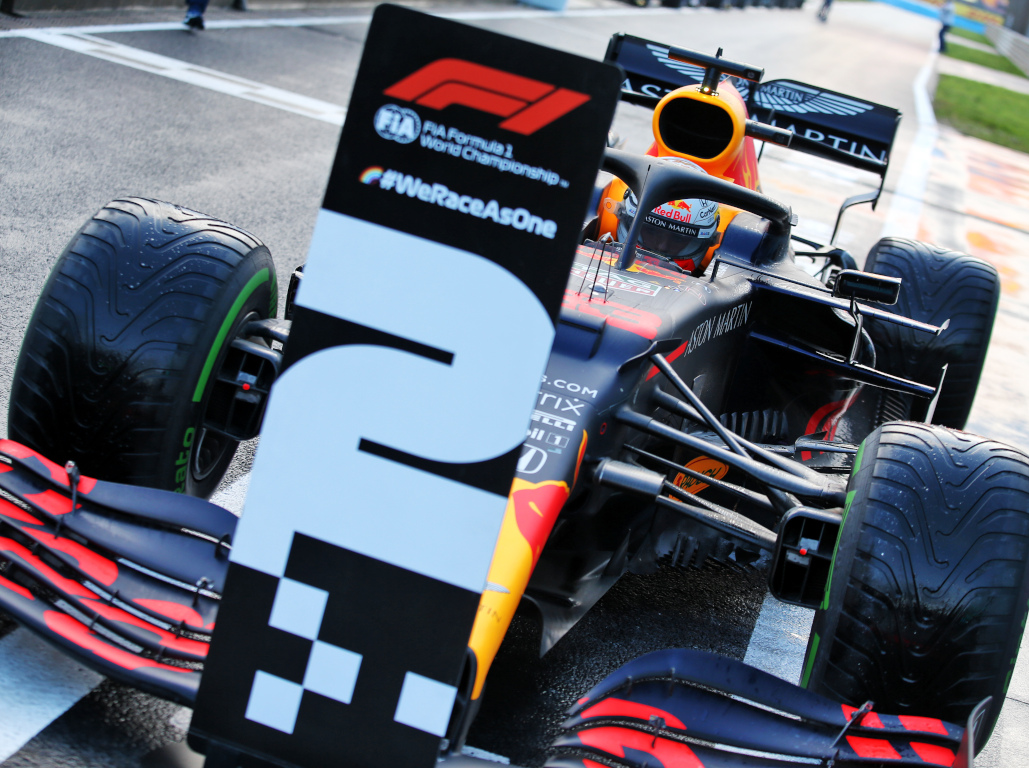 With just one race win on the board this season, P1 at the 70th Anniversary Grand Prix at Silverstone, 2020 has not yielded the strides forward that Red Bull and its star driver had dreamed of.

Instead it has once again been a season dominated by Mercedes, who have won 12 of 14 races.

Verstappen reckons a slow start from Red Bull yet again hampered their chances of taking on Mercedes.

“We are still lagging behind Mercedes, although we have also tested a number of new parts and the results were promising,” he explained.

“In the first race of this year it was already clear that we were too far behind.

“It is very difficult to find out exactly what the causes were.”

The 23-year-old enters the final three rounds of this year’s championship third in the standings.

While the title has already been decided, going to Lewis Hamilton for a record-equalling seventh time, Verstappen is 27 points behind Valtteri Bottas in the battle to finish runner-up.

He, however, can’t be bothered with that, he just wants to end the season on a strong footing.

“I don’t really care whether I get second or third,” he said. “It’s especially important that we end the season in a good way.”