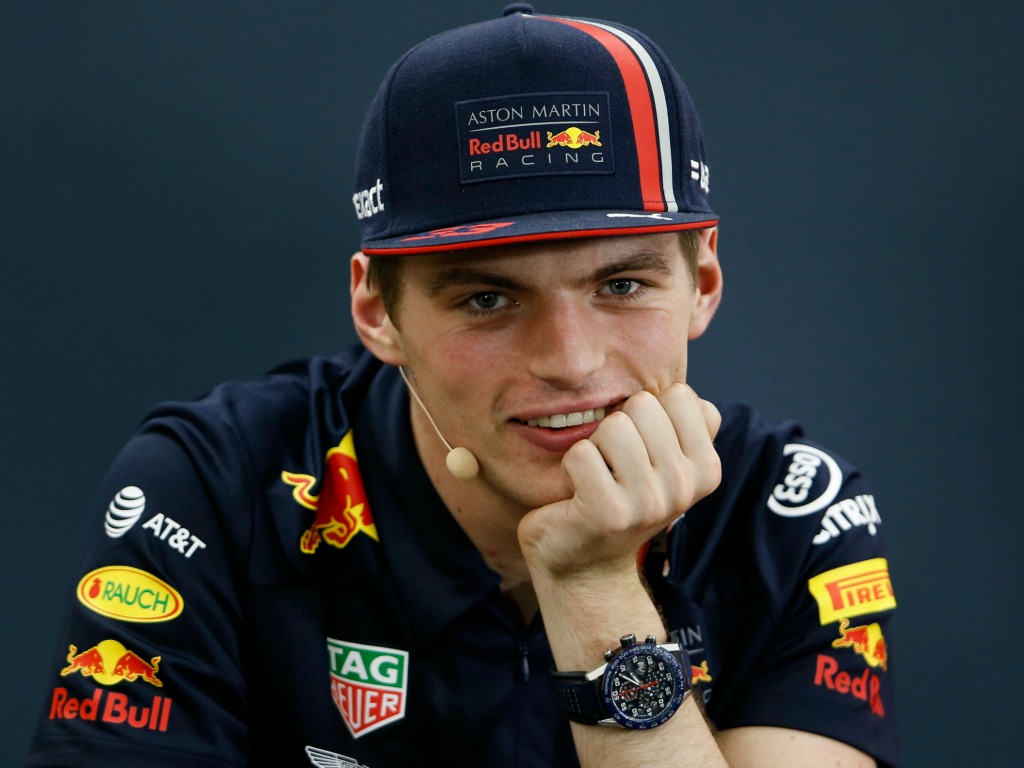 They have shown glimpses of what they are capable of this season and Max Verstappen is hopeful that Red Bull can “put it all together next year”.

The Red Bull-Honda engine partnership initially took a while to heat up, but they finally started clicking just before the summer break with Verstappen winning in Austria and Germany to break the Mercedes dominance.

However, they have failed to keep that up during the second half of the season as Ferrari are now Merc’s closest challengers.

Although happy with the progress, the Dutchman knows they as well as Honda still have their work cut out for themselves if they are to challenge for the title next year.

“We’ve not improved as much as we would have liked but then when you compare us to Mercedes, as I say, it’s not like we are massively off,” he told Yahoo Sport. “But yeah, we definitely haven’t improved compared to Ferrari.

“We just need to keep working hard to try and improve and try to learn for next year as well, and from the engine side, we can still do a better job. Everyone knows that. It’s not a secret, and we all want that.

“It’s not that now I have said it, everyone in the team is shocked. Everybody has that same desire to improve.

“Of course, I didn’t expect to fight for the championship this year. It’s not a realistic target when you work with a new partner unless it’s a proven partner over a long period of time.

“We have been very much in a building phase together to try and maximise the potential. We have seen glimpses of it so now it’s about trying to put it all together for next year.”

Although he is only 22, Verstappen is just two races away from hitting a century and, while Red Bull might not be challenging for the title just yet, he is enjoying life in the fast lane.

“My career obviously started very early, and we still want to achieve more and maybe end up with something like 300 races, maybe 400. Who knows?

“We’re there but just not enough to really do something, and we’re still scoring podiums, so it’s not like I’m not enjoying it.

“Of course, we all want to do better but instead of being negative, it’s about trying to push the team forward, to find things to do better.”