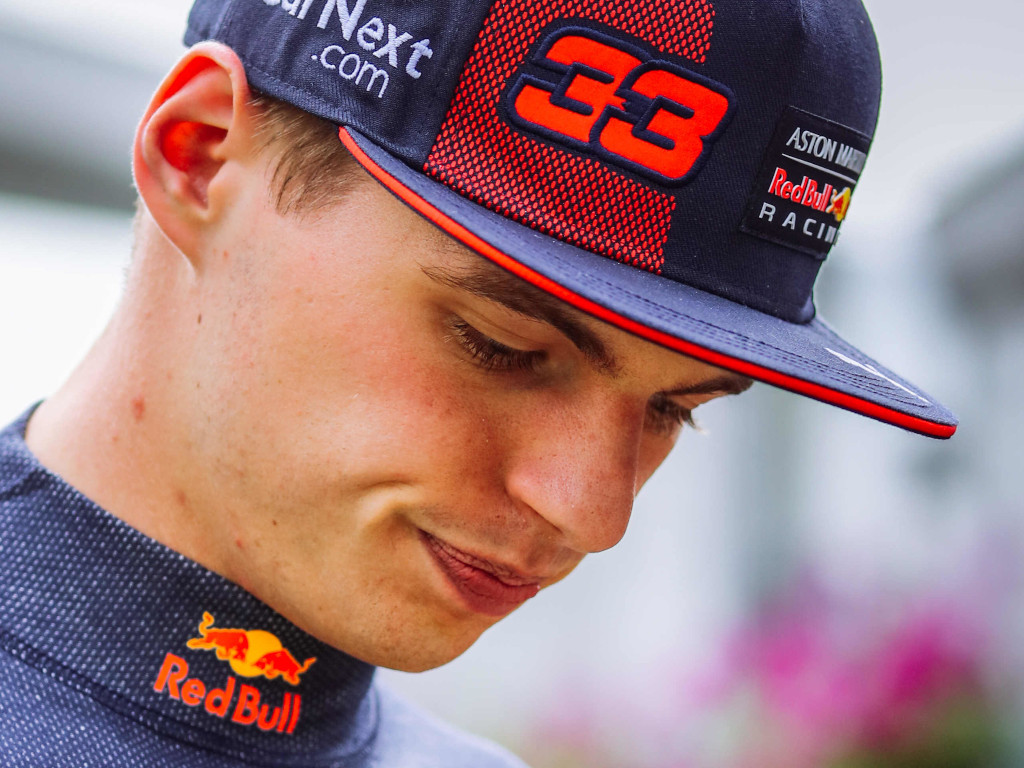 Max Verstappen’s winning streak in the Redline ESports races was undone on Wednesday night by a crash – not a car crash, a “PC crash”.

As Formula 1’s hiatus continues, Verstappen and Lando Norris have been keeping their skills sharp by contesting Esport races.

The duo are the big names in the ‘Real Racers Never Quit by Team Redline’ series with Verstappen dominating the championship.

His run, though, came to an end on Wednesday night.

The Dutchman took pole position ahead of Norris for round five, racing a BMW M8 GTE at Interlagos.

Leading into Turn 1, Verstappen was dogged by Norris throughout the first half of the race only for the Brit to find himself having to defend from Augustin Canapino midway.

That allowed Verstappen to romp to an easy victory.

“It’s a fun track,” the Red Bull driver told his website. “Not too many corners but it’s fun. It’s a track you can really race on, especially with these guys it’s a lot of fun.”

Although Verstappen again claimed pole position, his computer bombed out on him leaving him unable to take his start position on the grid.

He was able to join during the race but failed to score any points. The victory for Race 2 went to Ayhancan Guves with Norris in second and Dennis Marschall third.

“My PC crashed, it’s as simple as that,” Verstappen explained. “It’s shame, the pace was there.

“When I eventually entered, a lot of drivers already dropped out so I though to give it a go. In the end, I finished just outside the points, so it wasn’t too bad.

“Of course, I would’ve loved to battle at the front.”