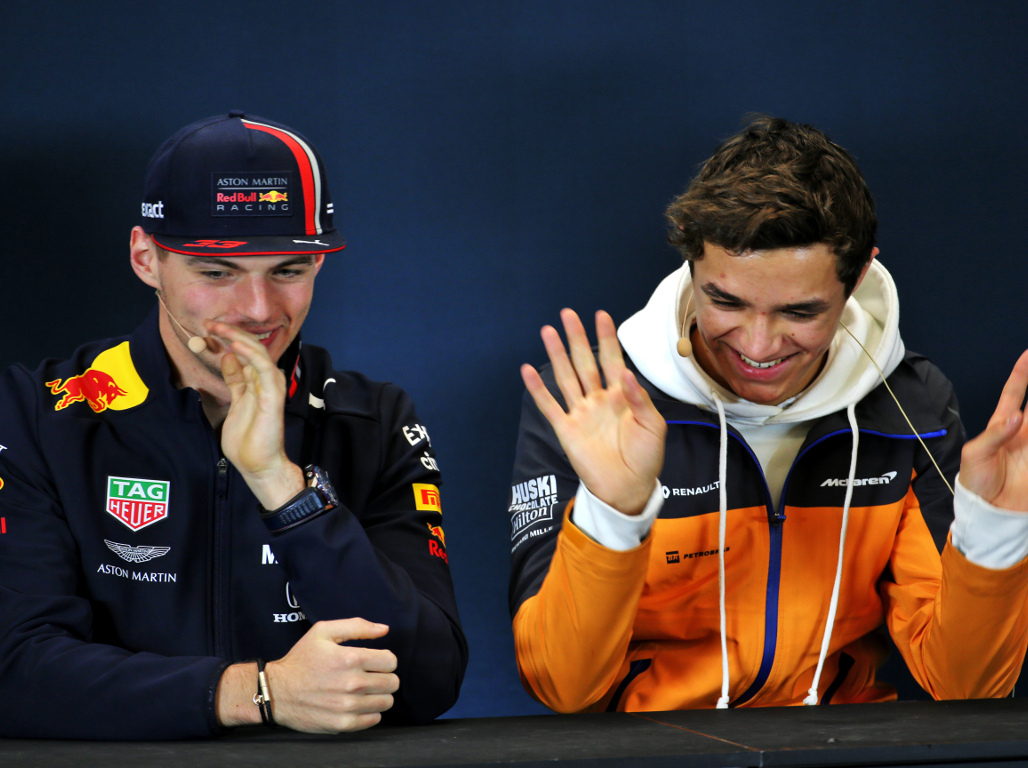 After technical issues removed him from the latest Virtual Grand Prix, Lando Norris was encouraged by Max Verstappen to bin the video game.

However, his hopes of another win were dashed when, after qualifying in P9, he was kicked out of the virtual session due to technical issues.

The disgruntled McLaren man then decided to call fellow driver and Esports fanatic Max Verstappen for some consoling words. The Dutchman obliged.

“Close the game, throw it in the bin,” he told Norris in the Brit’s Twitch stream.

The Red Bull driver, who is adamant he won’t be taking part in the Virtual GP’s as he doesn’t own the game, then asked about the car performance before reiterating his stance.

“The wheelbases of the car, they are different, so yeah there are actual differences.”

“Well have fun watching and yeah…I’ll never join that,” Verstappen said before hanging up.

Norris ended up taking the advice and uninstalled the game from his PC. At the same time, his many fans were spamming the live chat of the event demanding the race was restarted for him.

With a fanbase like that and the success he’s enjoyed in Esports, something tells us that game may be getting re-installed rather soon…