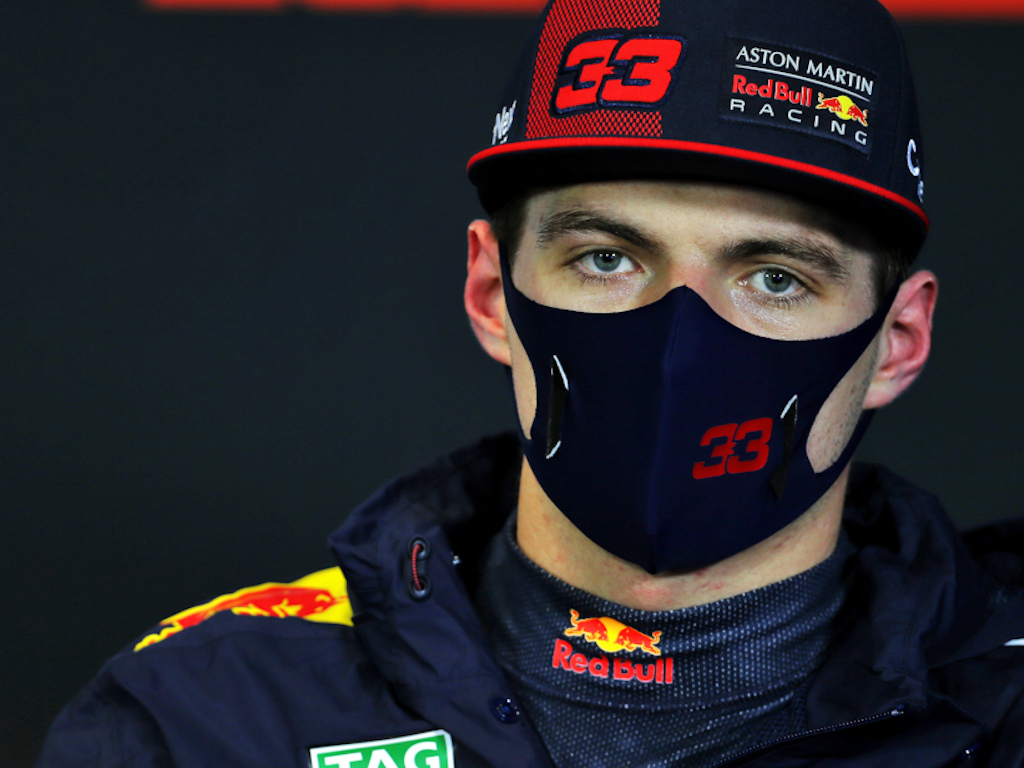 Congratulating Lewis Hamilton on his seventh World title, Max Verstappen refused to be drawn on battling for the crown himself.

In tricky conditions Hamilton came from sixth on the grid to win Sunday’s Turkish Grand Prix by half a minute ahead of his nearest rival, Sergio Perez.

Verstappen, one of several drivers to spin on the day, could only manage P6.

Hamilton’s victory, the 94th of his Formula 1 career and his 10th out of this year’s 14 races so far, wrapped up a seventh Drivers’ Championship title for the 35-year-old.

Bringing his points’ tally up to 307, the Brit has an unassailable 110-point lead with just three races remaining.

“It was pretty obvious that he was going to win it but it’s incredible,” the Red Bull driver told Sky Sports F1.

“It was a very strong drive of course also today and yeah, he’s now I guess the greatest driver in Formula One [history], in terms of stats anyway.

“A great result also for the whole team, they’ve been so dominant so they fully deserve it.” 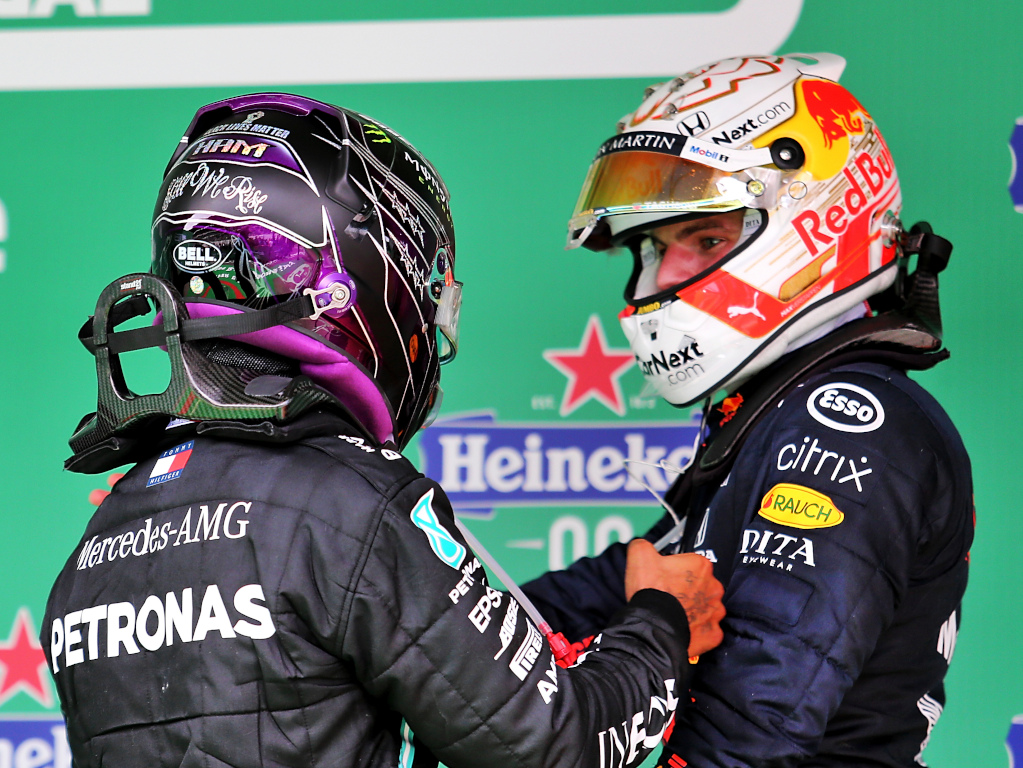 With a total of 78 points still in play, Verstappen could still finish this season as runner-up in the standings.

The Dutchman has 170 with Valtteri Bottas only 27 ahead.

Verstappen, though, has made it clear many times in the past that he’s “not interesting to be third, or second, that, for me, doesn’t count”.

Instead he wants a World title of his own.

Asked how much he’d love to be battling Hamilton for the Drivers’ title, he replied: “Yeah of course but I think it’s not the time to talk about that now.”

Formula 1 next heads to Bahrain for a double header before the season concludes at the Yas Marina circuit with the Abu Dhabi Grand Prix.