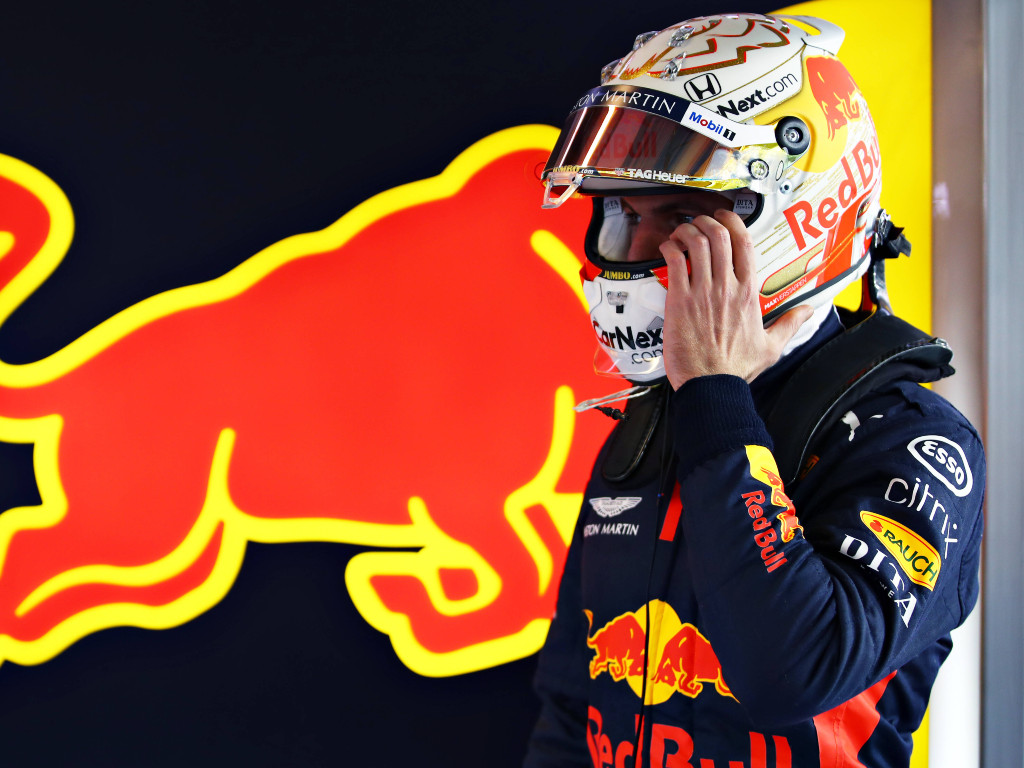 Red Bull will try again to mount a title challenge against Mercedes in 2021, and Max Verstappen reminded us he “isn’t here” to finish P2.

While Honda have generally been on the up when it comes to the quality of their power units, they and Red Bull equally suffered reliability wobbles in 2020 with Verstappen retiring on three occasions when his RB16 or power unit let him down.

At the season-opening Austrian Grand Prix Verstappen was struck down by an electrical issue, with the first of back-to-back DNFs for the Dutchman then arriving at the Italian Grand Prix due to a power unit failure.

Then a loss of power at the start of the Tuscan Grand Prix saw Verstappen drop into the midfield pack before being punted into the gravel, though this issue was traced back to a computer hiccup.

Although an outsider in the title fight, those back-to-back DNFs for Verstappen put the World Championship beyond him for another year.

He did though end 2020 in style by dominating the Abu Dhabi Grand Prix, giving hope that he could pose a serious 2021 threat to Mercedes in the final season of the current regulations.

However, in order to do that, Red Bull and Honda will have to cut out these costly errors. And at the end of the day finishing P2 isn’t what Verstappen is in Formula 1 to do.

“We could definitely have fought for second in the championship but, at the end of the day, that’s not what I’m here for.

“If you are second or third it doesn’t matter.

“But of course, I would have liked to have better reliability but it is what it is. You cannot change that now. We learnt a lot from it and we will try to do better [in 2021].”

Looking back at our 🔝 winter liveries ❄️ #ChargeOn 🤘 #F1 pic.twitter.com/ZeW6pDywOE

But, since Verstappen realised quickly that a title fight wasn’t going to happen, he was able to take some pleasure out of extracting the maximum from his RB16.

Verstappen finished the season P3 in the Drivers’ Championship with 214 points, taking two race wins and a further nine podiums.

“Of course I would have liked to fight for the championship but I think quite quickly we began to realise this was not possible,” he added.

“But I still enjoyed the races where I got absolutely everything out of the car in a qualifying session or in a race. I had some good moments with that.”