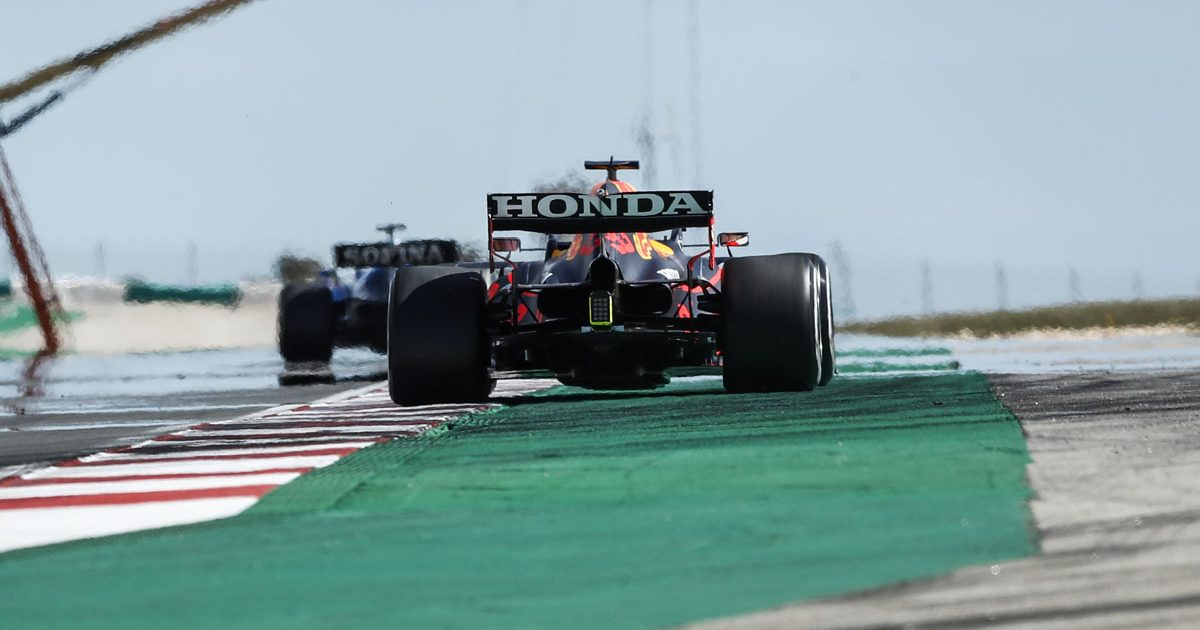 Max Verstappen says he hopes to find a solution to the current issue of track limits in Formula 1, having fallen foul of the rules this season.

The Dutchman had lap times deleted at Imola and Portimao that would have been good enough for pole position on both occasions, and he wants clarity from Formula 1 about how track limits are policed moving forward. Red Bull team principal Christian Horner said that track limit rules have been “brutal” on his team so far in 2021.

With limits varying at different corners at the circuits this season, the 23-year-old wants to see a compromise whereby track edges are enforceable with “hard limits” such as gravel traps and different kerbs.

“I think we do need to find a solution, of course I understand some tracks we race together with MotoGP and of course they want a bit different kerbs to what we like,” Verstappen told reporters ahead of the Spanish Grand Prix.

“But I think we need a middle way that works for both, because with our cornering speed basically we can abuse the whole track with the grip we have with the cars, which just makes it really difficult sometimes to really judge proper track limits.

“From my side I think we should try and put a bit more gravel in place – but then sometimes that’s not what tracks want as with track days you have people go off and the gravel comes on track and they need to clean it and it costs money to put it back in place.

“But I think it is sometimes a bit confusing [looking] from the outside where some places you [can] run on the kerb, some places are policed on the white line.

“I think we can make it a lot better by making sure there is a hard limit where you go off a kerb or whatever.”

Teenager on top 🏆 History made at the #SpanishGP in 2016 🇪🇸 @Max33Verstappen 💪pic.twitter.com/pNVINRF8nB

With only fine margins separating Mercedes and Red Bull so far this season, Verstappen says he partly owes his transgressions to his attempts to fight for every millisecond against Lewis Hamilton and Valtteri Bottas.

“I’m just trying to get everything out of the car when we are not on the same level as Mercedes,” he reasoned.

“I can also just easily not be on that topic of using track limits or whatever but then I’m quite comfortably behind the Mercedes, which I don’t like.

“I always try to get the best possible result out of it. But yeah, I went twice basically outside of the track limit where it cost me a pole and a fastest lap but it’s also because I don’t settle for second or third.”