Home News Verstappen happy but not getting carried away 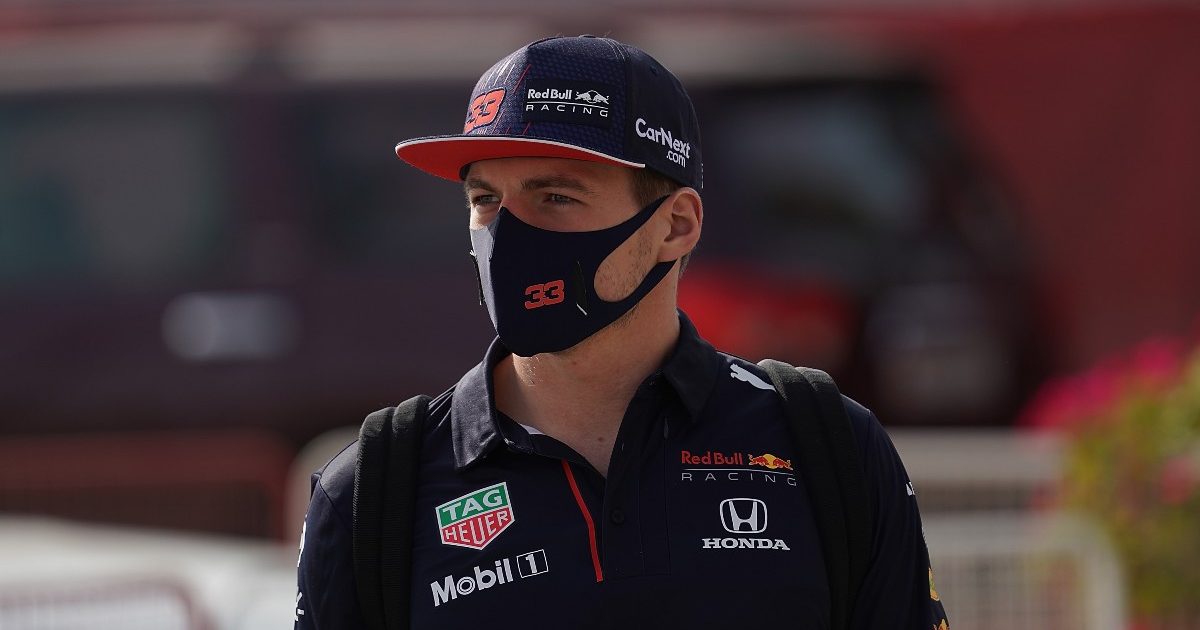 Max Verstappen says he and his team are “very happy” with how the first day of testing went, but aren’t jumping to any conclusions.

Red Bull couldn’t have made a better start to 2021. With Verstappen at the wheel for both sessions, they completed 139 laps, more than any other team, and also went fastest.

The Dutchman looked comfortable in his car throughout the day, with the exception of one spin early on, and was in high spirits at the end of it.

“We had a very positive day,” he said as per Motorsport.

“We could do a lot of laps, even though the track conditions were quite difficult, very warm, a lot of wind, and of course we know the degradation around here is quite high, so it’s not easy to do a lot of laps in a row.

“But we’re very happy with today. We don’t need to speak about pace or whatever. We just did our programme. The car felt nice to drive, which I think is always very positive to start the test like that. That’s of course what you always aim for.

“When you can complete a day like this, we’re all very pleased.”

We hit the ground running 🚀 Despite the difficult conditions, we did a lot of laps, trouble free. That’s what I call a positive day 💪 #KeepPushing #F1Testing pic.twitter.com/Zx3cSIZFBW

What’s more, Red Bull’s main rivals, Mercedes, had a nightmare of a day.

In the morning session, a gearbox problem prevented Valtteri Bottas from completing more than six laps, while Lewis Hamilton did 42 in the afternoon but struggled to control his car.

It’s the least prepared the German team has looked on Day 1 of testing since the start of the hybrid era, leading to talk that Red Bull may finally take the fight to them in 2021.

However, Verstappen isn’t getting carried away, believing that few, if any, conclusions can actually be drawn from testing, preferring to wait until the first race weekend of the season.

“Maybe a little bit more,” he said when asked if any conclusions could be drawn by the end of testing.

“But I always want to wait until Q3 on the first race weekend. Then you’ll know you see the real pace in all the cars.”

The Dutchman will have a day off on Saturday, with Sergio Perez competing in an official session as a Red Bull driver for the first time, and the Mexican can’t wait to get started.

“I’m looking forward to it so much. I can’t wait to get in the car for the first time,” he told Sky Italia.

“There are not a lot of days of testing this year. It’s going to take a bit of time for me but I have to make sure I’m patient enough. It’s just a matter of time before achieving the performance I know I am capable of out on track.

“We will work on everything, looking at the balance in the low speed, in the high speed, going through different scenarios together with the team about the new car.”