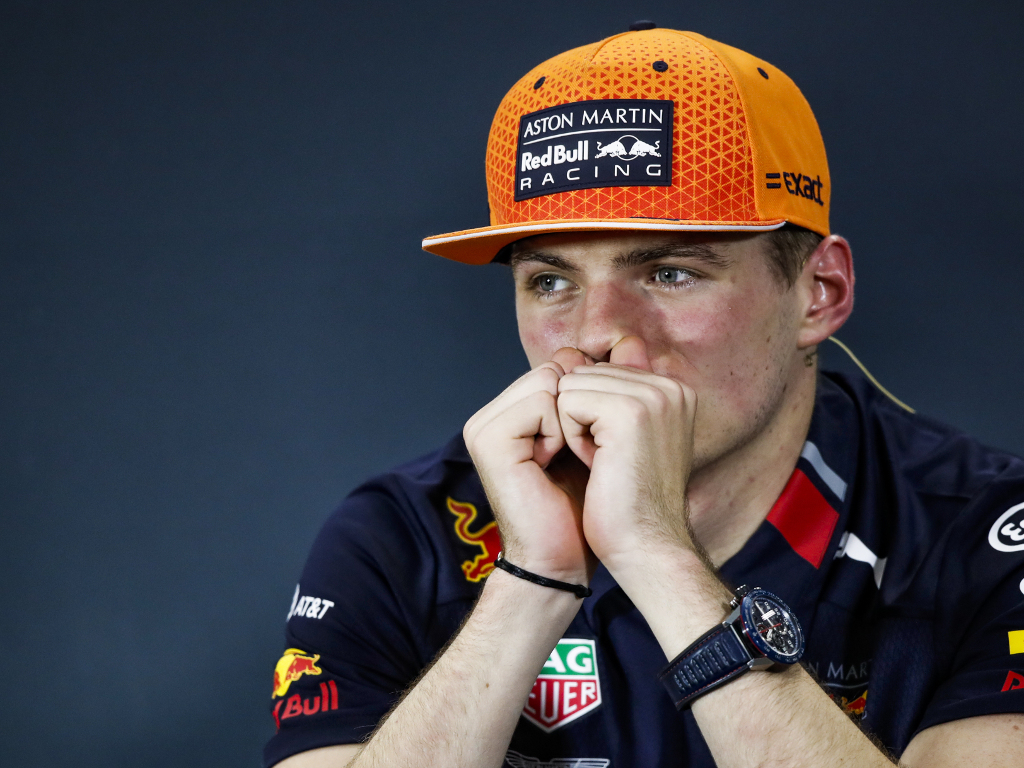 It came as no surprise to see the Italian press angry with Max Verstappen’s claims of Ferrari cheating, but what is the reaction like back in his homeland?

Verstappen caused quite the stir after the United States Grand Prix with his blunt assessment that Ferrari’s lack of pace in Austin was because they can no longer cheat by giving their engine an illegal power boost.

Ferrari were understandably furious with the comments made, to the point where team principal Mattia Binotto confronted Red Bull team boss Christian Horner after the race.

The Italian press subsequently criticised Verstappen for his as yet unfounded remarks and there is an agreement from the Dutch press that the Red Bull driver could have made his point in a slightly more discreet manner.

NOS’ Louis Dekker feels Verstappen said too much given the lack of the evidence available, but the next race in Brazil could be the time when we see if there is any weight to his claims.

He said: “Everyone has been wondering for half a year where the top speed of Ferrari comes from, but no penalties were given and there is no evidence.

“Ferrari could also have just had a terrible weekend. Let’s wait until Brazil to draw conclusions.

“He was just a little too open, too honest and a bit too much of a big mouth. They don’t like that in Italy.”

AD’s Rob Kampheus agreed that Verstappen could have worded his answer better but feels there is widespread suspicion about Ferrari.

“I think we all feel that way and know that there was something wrong, but you can’t say that this way,” he said.

“The statement may provide entertainment, but it is not useful. ”

Ziggo Sport’s Tim Coronel, however, tried to look at the situation from an alternative perspective and that Verstappen’s straight-to-the-point comments could lead to a definitive conclusion about Ferrari’s lack of pace.

“You can see it from two sides,” he said.

“Maybe Verstappen is much smarter than everyone else. By saying it you get a counter reaction.

“Therefore they have to tell something. That can also help because where there is smoke, there is also fire.”