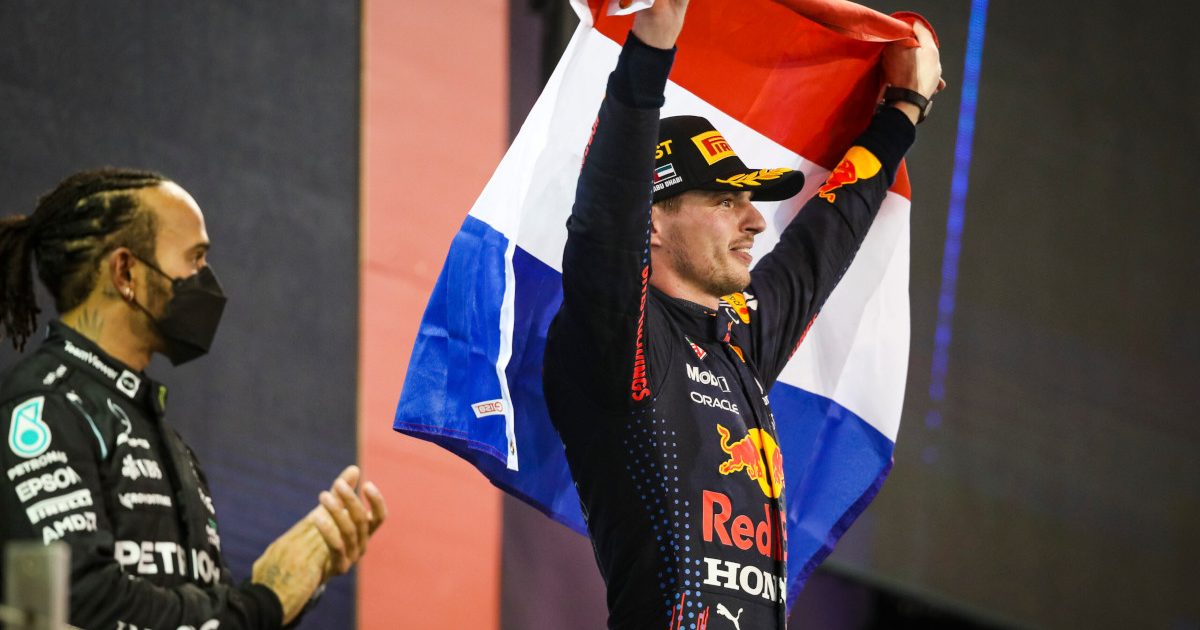 Max Verstappen was beaten to the BBC’s prestigious World Sport Star award at the Sports Personality of the Year ceremony on Sunday.

Formula 1’s newest World Champion had been nominated alongside some of 2021’s highest achievers in sport after taking the title in Abu Dhabi a week ago.

However, they were beaten to the award in a public vote by Irish jockey Rachael Blackmore, who became the first female rider to win horse racing’s Grand National at Aintree, riding Minella Times to victory in a history-making sporting moment.

Previous winners of the World Sport Star (previously Overseas Sports Personality of the Year) include the likes of Muhammad Ali, Pele, Martina Navratilova and Tiger Woods – with Sebastian Vettel and Niki Lauda the only Formula 1 drivers to have been given the honour in the past.

Speaking at the event, former footballer and now TV presenter Gary Lineker could not resist a swipe at Formula 1 as a whole after the way the events of Abu Dhabi had played out.

He quipped: “That was the most incredible end to a season that had absolutely everything.

Lewis Hamilton was officially knighted by the Prince of Wales last week, but he missed out on a nomination for the overall Sports Personality of the Year award this year.

Teenage tennis sensation Emma Raducanu, herself a big Formula 1 fan, won the famous trophy this year, having raised eyebrows with a run to the fourth round of Wimbledon before shocking the sporting world by going on to win the US Open – taking one of the biggest prizes in the sport in her first ever tournament final.

Hamilton has twice won Sports Personality of the Year in the past, earning the award in 2014 (becoming the first Formula 1 driver to take the award since Damon Hill in 1996) and 2020, and has finished second in the voting on four further occasions.