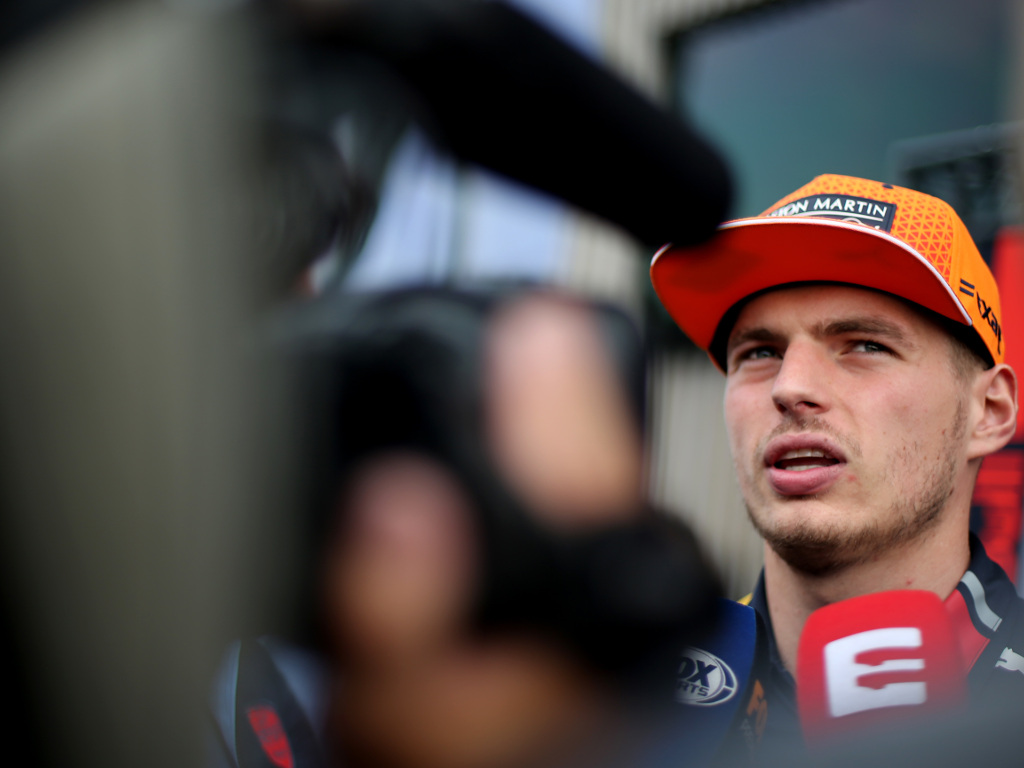 Hubert was killed last Saturday when he crashed in the F2 feature race before being hit at speed by a rival’s car.

Juan Manual Correa, who suffered leg fractures and a minor spinal injury, was transferred to a British hospital on Wednesday to continue his recovery.

Already the Spa-Francorchamps circuit’s boss has announced that a gravel trap will be placed at the current run-off area lining Raidillon, the scene of the crash, by 2022.

But while Verstappen concedes that more can be done towards safety, he has warned against knee-jerk reactions.

“There are many tracks on the calendar where if something bad happens, it can be really bad. So we’d have to start changing a lot,” he told Autosport.

“When you have a fatal accident it’s easy to say you have to start to open up the corner but I think it was a bit of a freak and unlucky accident anyway.

“There are many dangerous corners on the calendar and it’s part of F1 and racing in general, unfortunately.

“It was just very unlucky what happened. It’s the same if someone spins in the middle of the track and somebody drives into you.

“It can always be a really bad accident. To now suddenly say we have to start changing the tracks, I don’t agree with that.

“Of course it’s very sad what happened. Spa is always going to be a bit dangerous around Eau Rouge, and it’s a bit of a blind corner.

“[But] then why are we racing in Monaco? Because for me that’s also a very dangerous track if you look at it.

“But we do it, that’s what we are used to and unfortunately accidents happen.”