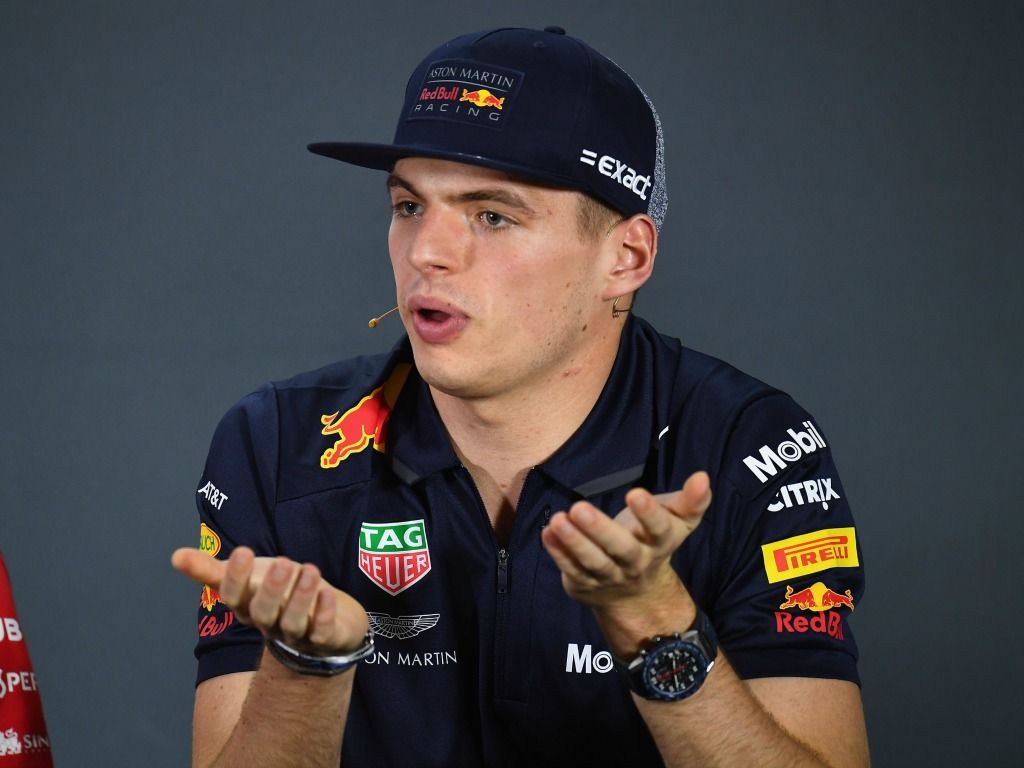 Although Max Verstappen has yet to learn what he will be required to do in his public service, he’s made it clear he won’t be made to “look like an idiot”.

The Red Bull driver was angry with Ocon for costing him the race win when they collided while the Force India driver was trying to unlap himself off Verstappen.

Confronting Ocon in the weighing room after the race, Verstappen pushed him three times, saying it was the way Ocon “smiled” that set him off.

The FIA took a dim viewing, handing him a public service order.

It is not yet know what Verstappen will be required to do, however, he’s made it clear he is not up for anything embarrassing.

Asked by Sky Sports if he would take care of 1996 champ Damon Hill’s rubbish bins, he said no before add: “I’m definitely not going to look silly.

“I think anyway I’m already very hardly treated by that, so we’ll find something suitable, because I’m not going to look like an idiot.”

The Red Bull driver revealed earlier in the week that he is still in talks with the FIA as to what the public service will entail.

“I honestly really don’t know,” he said. “We’ll discuss, between the team and the FIA, what we’re going to do.

“If I agree with it, it doesn’t really matter, does it?

“What can you do about it? I find it a bit harsh but yeah… We’ll find a solution.”