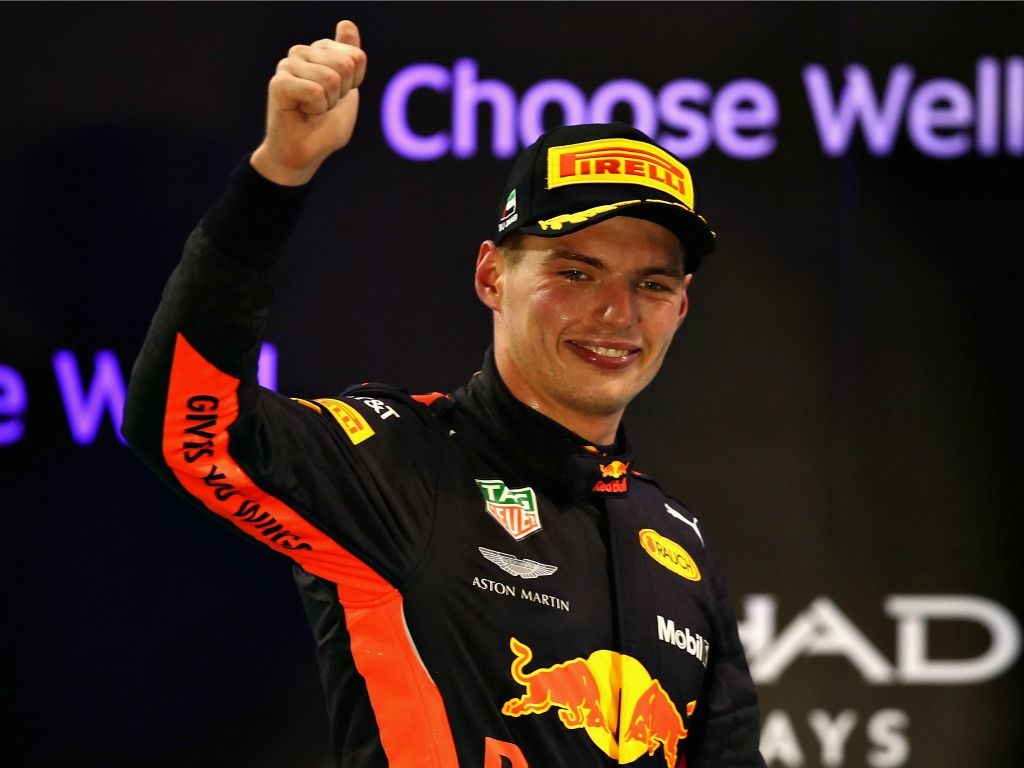 Max Verstappen explained that his engine went into a safety program off the start, leading to him dropping down to P10.

The Dutchman was able to recover to finish on the podium places, ending the Abu Dhabi Grand Prix in P3 behind Lewis Hamilton and Sebastian Vettel.

The Red Bull man made it five straight podiums to end the season, including taking victory in Mexico City.

Having started the race on the hypersoft tyres, he needed a good getaway, but that was not the case at Yas Marina.

“It was not an easy race,” Verstappen admitted.

“I had a problem off the start.

“Actually the launch was good but then my engine went into, like a safety program and I had it again in the restart afterwards.”

Despite the issues, and dropping down into the midfield, Verstappen was able to fight his way back, and almost get into the top two.

WATCH: Verstappen and Ocon meet again in Abu Dhabi, this time without crashing

“It was not easy but we managed to go back into a good position and put a bit of pressure on the guys ahead,” he added.

“I think that we stopped quite early but I had to because I was on the hypers.”

The end of the race was not easy for the Dutchman, as Pierre Gasly’s Honda engine was spewing oil in front of him as he came up to lap the Toro Rosso.

“Then we managed to keep the supersoft alive and I had a good pace but the last few laps were not easy,” the Red Bull man continued.

“There was a Toro Rosso leaking oil onto my helmet so I couldn’t really see where I was going but in the end, I was really happy with third.”

After finishing in P3, Max Verstappen finished in P4 in the Drivers’ Championship, just two points behind Kimi Raikkonen.