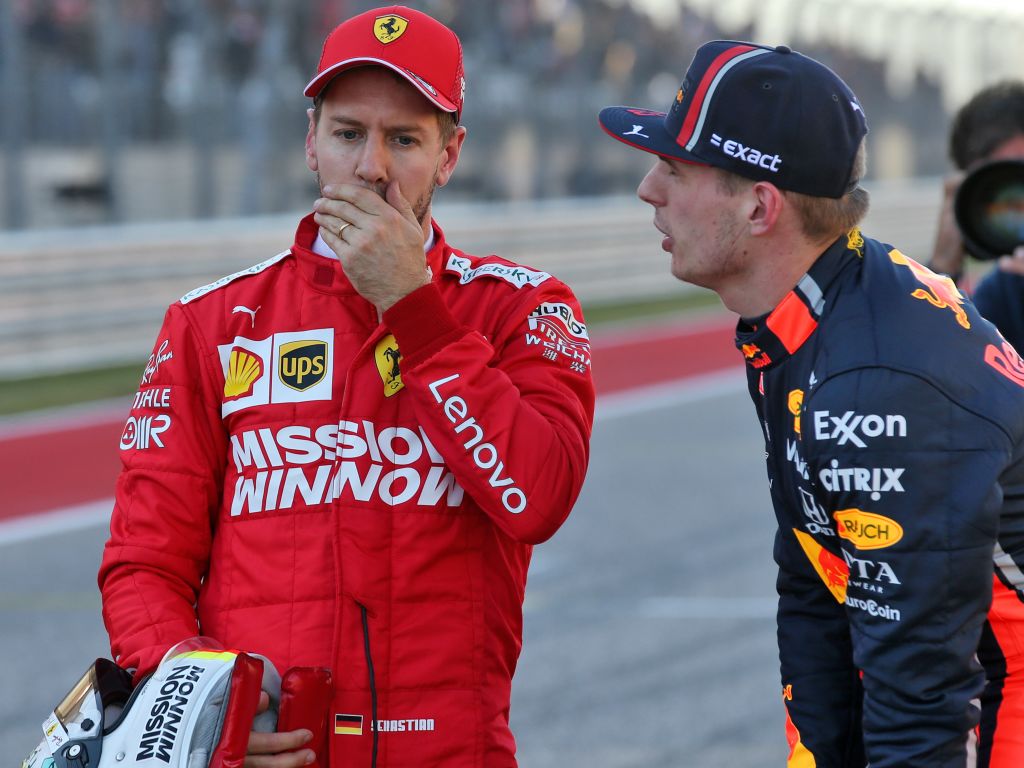 At a time where the legality of Ferrari’s PU has been called into question, the Scuderia suffered an alarming drop in performance at the United States GP with Charles Leclerc finishing 52 seconds behind race winner Valtteri Bottas.

Verstappen offered his controversial views on their performance, saying “you get that when you stop cheating,” comments which received fierce backlash from Leclerc and Ferrari principal Mattia Binotto.

His father Jos agrees that it wasn’t the smartest thing to say, but understands why he did.

Speaking on Dutch TV’s Ziggo Sport show, Jos said: “I saw it and thought: Oh no!

“It might not have been the smartest statement, but I do understand Max, because he is very driven and wants to win.

“After the summer break he had a zero percent chance against Ferrari and this weekend there was no difference.

“I think everyone knows that Ferrari used a loophole. It explains why sometimes they are suddenly extremely fast on the straight. It perhaps isn’t cheating, but morally it isn’t quite right.

“I’m glad there is clarity now, because everyone was wondering what Ferrari was doing.”

Tensions have continued to rise between Ferrari and Red Bull, with Binotto confronting Horner in Red Bull’s hospitality after the United States Grand Prix.