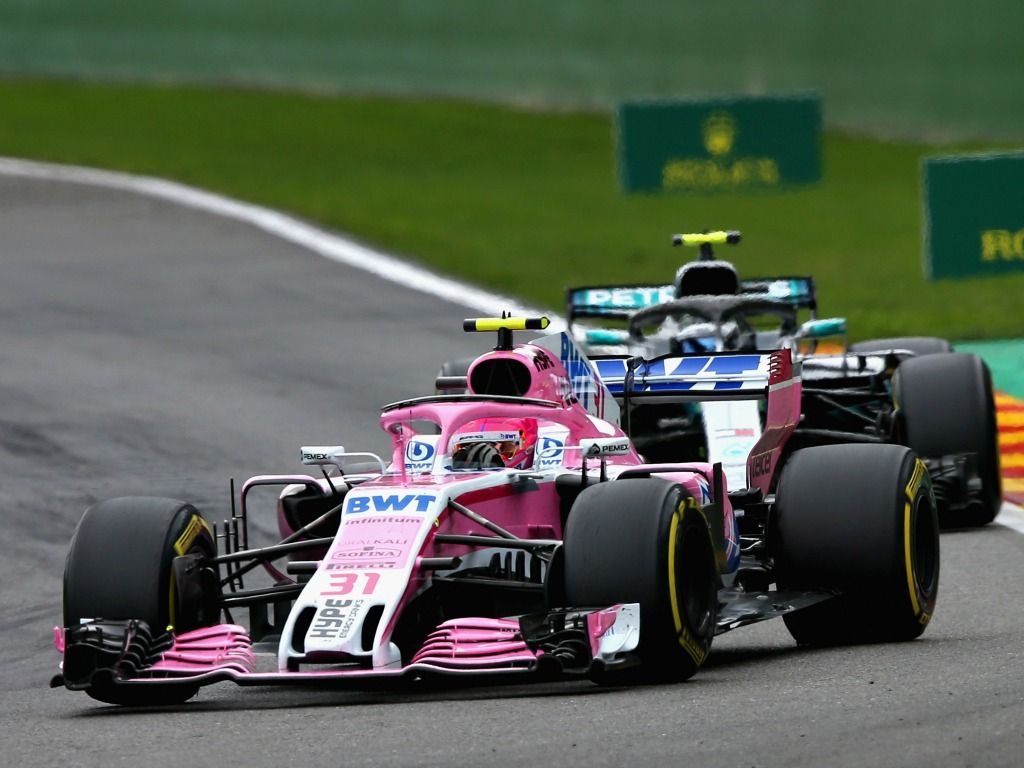 Ex-Formula 1 driver Robert Doornbos has speculated whether Mercedes are weighing up whether to bring Esteban Ocon straight into the team.

Ocon is having to make way for Lance Stroll at Force India next season after Lance’s father, Lawrence, took over the team following an administration process.

The Frenchman’s only realistic option of staying in Formula 1 in 2019 appears to be with the Williams team alongside another Mercedes-backed driver in George Russell.

But, with Valtteri Bottas having another low-key weekend at the United States Grand Prix, where he lost P4 to Sebastian Vettel in the closing stages, it has led to talk about whether there might be another ‘silly season’ twist.

“Bottas has been very disappointing in the second half of the season,” Doornbos told Ziggo Sport.

“Maybe Mercedes are starting to think that they should put Ocon in that car.

“Yes, Hamilton is ruthless, but Bottas is 3 or 4 tenths behind in every race. Maybe Ocon can do better.

“There is certainly enough time to buy his [Bottas’] contract, so it wouldn’t surprise me.”

Bottas, though, has previously said he is unfazed by the rumours about Ocon replacing him and is instead concentrating on putting together a title tilt for 2019.

“My goal is for sure to try and be stronger. One day things will come together,” Bottas said.

“I think performance-wise every race this season I’ve been able to perform better than last year and that’s what I try to continue to keep doing with this team all the time, learning.

“I am very keen to be better next year and hopefully that will bring those results.”