Home News ‘Mazepin in talks to take over Williams team’ 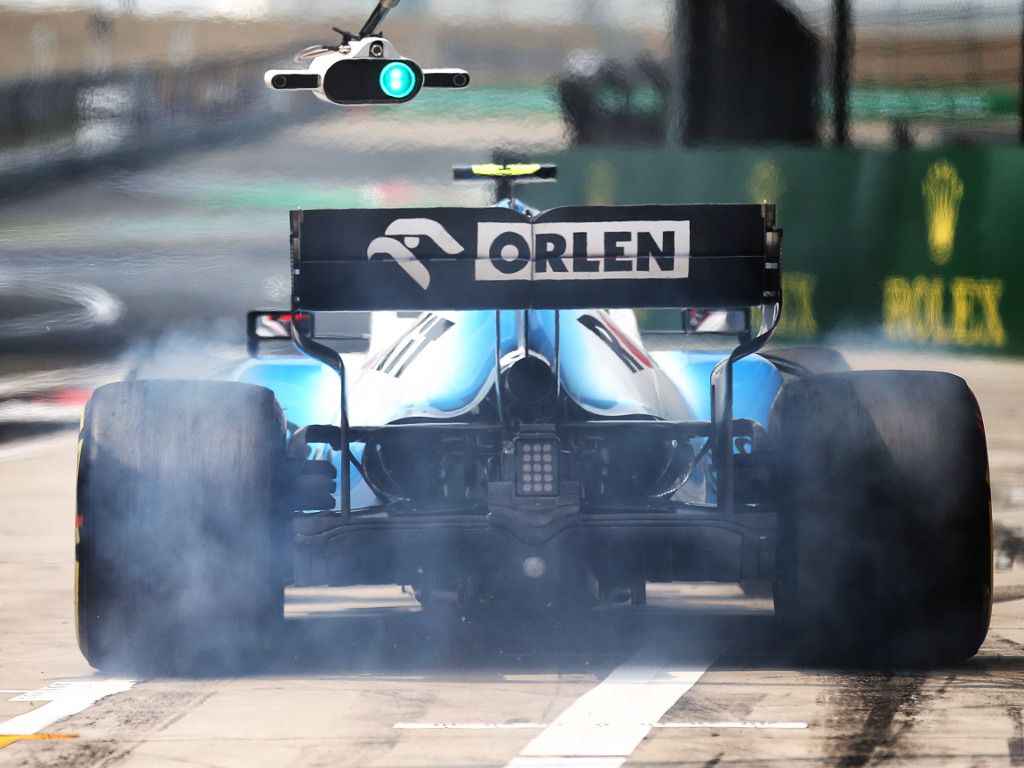 Having lost out on Force India, Dmitry Mazepin, father of Formula 2 driver Nikita, is reportedly in talks with Williams about a possible takeover of the under-fire F1 team.

With the wooden spoon firmly in their hands, the Grove team had hoped for better this season however there is little sign of that happening.

The team has admitted that there is something “fundamentally” wrong with this year’s car leaving George Russell and Robert Kubica to fight over 19th place.

The team’s poor results have hit them financially as they lost title sponsor Martini at the end of last year while their prize money earnings will drop after last year’s P10.

This has led to much speculation about the team’s future with the Italian edition of Motorsport.com reporting that Mazepin could step in as the team’s saviour.

According to the report during the Chinese GP weekend there was “first confirmations leaked about negotiation between Williams and Dmitry Mazepin, father of Nikita.

“However, the topic under discussion was not (at least in direct form) about the career of the twenty-year-old Russian pilot, but about the possibility that Mazepin Sr could acquire control of the Grove team.”

Last year Mazepin attempted to purchase the Force India team but lost out to Lawrence Stroll, who had initially been interested in taking over the Williams team.

Motorsport.com added that after “twelve months of responding with a ‘no thanks’ to the Stroll Sr’s purchase proposal, this time the choice could be forced.”