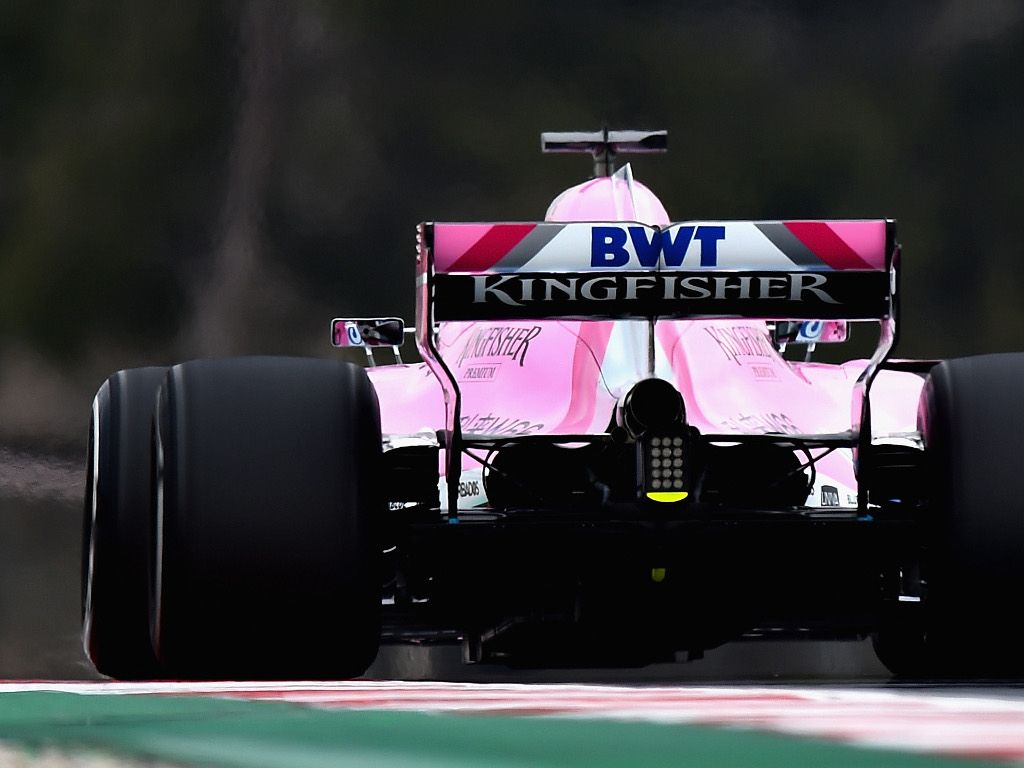 Despite two red flags on Wednesday, Nikita Mazepin got some “meaningful running” in as he tested for Force India at the Hungaroring.

The GP3 driver was in action for Force India in the post-Hungarian Grand Prix test, covering 51 laps on Day Two.

His running was cut short by two red flags as he stopped at Turn 11 in the morning and then later pulled over onto the side of the track with a smoking VJM11 at Turn 13 in the afternoon’s session.

“I was extremely excited to be back in the car and I am happy with the way we worked,” said Mazepin.

“We had a couple of issues with the car that prevented us from completing our programme, but we were still able to have some meaningful running and complete more than 50 laps.

“I am grateful to the crew for their hard work.”

We’re back on track for day 2 of the #BudaTest – one final session before the summer holidays!@NMazepin is in the car and ready to go at a track on which he won a @GP3_Official race last weekend! pic.twitter.com/hpr5yU0ahd

The 19-year-old was delighted with his time in the car working with Force India.

“Every time I step into an F1 car it’s a big enjoyment boost compared to the GP3 cars I am used to,” he added.

“Working with the team is incredible: even though I have been with this group of people for two years now, every time I am testing I am impressed by the level of professionalism and expertise that surrounds me.

“There is so much I can learn from the engineers and I am determined to give the best possible feedback to help the team progress.”

“Nikita settled in quickly with the team and we were able to hit the ground running,” he said.

“We went through all our data and information-gathering programme in the morning, but unfortunately we had a couple of technical issues that cost us track time later in the day.

“The crew did well to replace the affected parts and we were able to catch up and bring forward our test programme, while giving our development driver some valuable experience behind the wheel.

“Overall, we had two productive days here in Budapest to finish the first part of the season.”