Home News Mazepin or Markelov to replace Stroll at Williams? 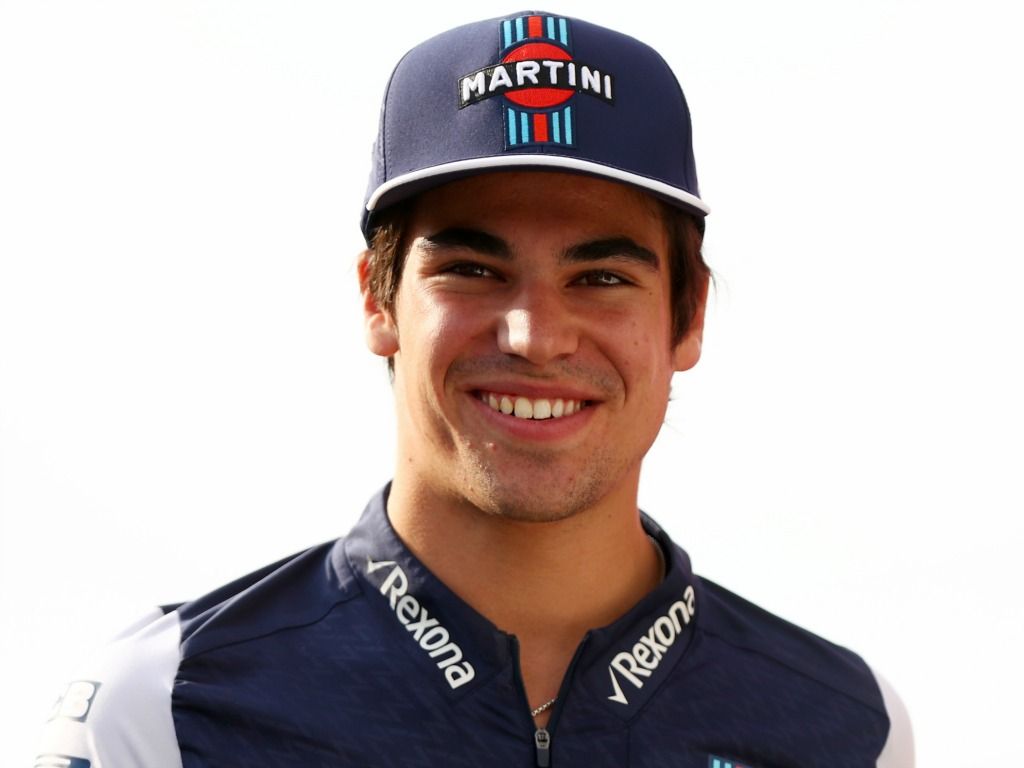 There could be an all-Russian line-up at Williams in 2019 with Artem Markelov and Nikita Mazepin both linked with a seat.

A vacancy is set to become available at Williams once Lance Stroll joins his father, Lawrence, who now owns Racing Point Force India.

With Sergey Sirotkin’s future seemingly safe, he is reportedly set to be joined by another Russian compatriot as opposed to reserve and development driver Robert Kubica taking the seat.

Markelov, who is currently Renault’s development driver and P5 in the F2 World Championship standings with three victories to his name this season, would, like Sirotkin, bring significant investment team and is hoping to catch Williams’ eye.

“I hope they will pay attention to me and give me an opportunity. We’ll see,” said Markelov via Russia’s Sportbox.

“I think you will find out about this closer to the end of the year, because we are not yet 100% sure. But I hope we get the opportunity to pilot the Formula 1 car next year.”

Mazepin, current test driver for Force India, also has strong financial links in the form of Russian chemical firm PJSC Uralkali, who failed in their takeover bid of Force India earlier in August.

But, they too are still hopeful of some involvement in Formula 1 next year with his father, Dimitry, a regular figure in the paddock.

Deputy team principal Claire Williams is braced for Lance Stroll’s exit, before denying that Williams would need a big cash injection to keep the team afloat.

“But so far there’s no certainty in that.

“Lawrence Stroll was not a major investor.

“Williams existed in Formula 1 38 years before Lawrence joined us, and we’ll be here for many more years after he goes.”