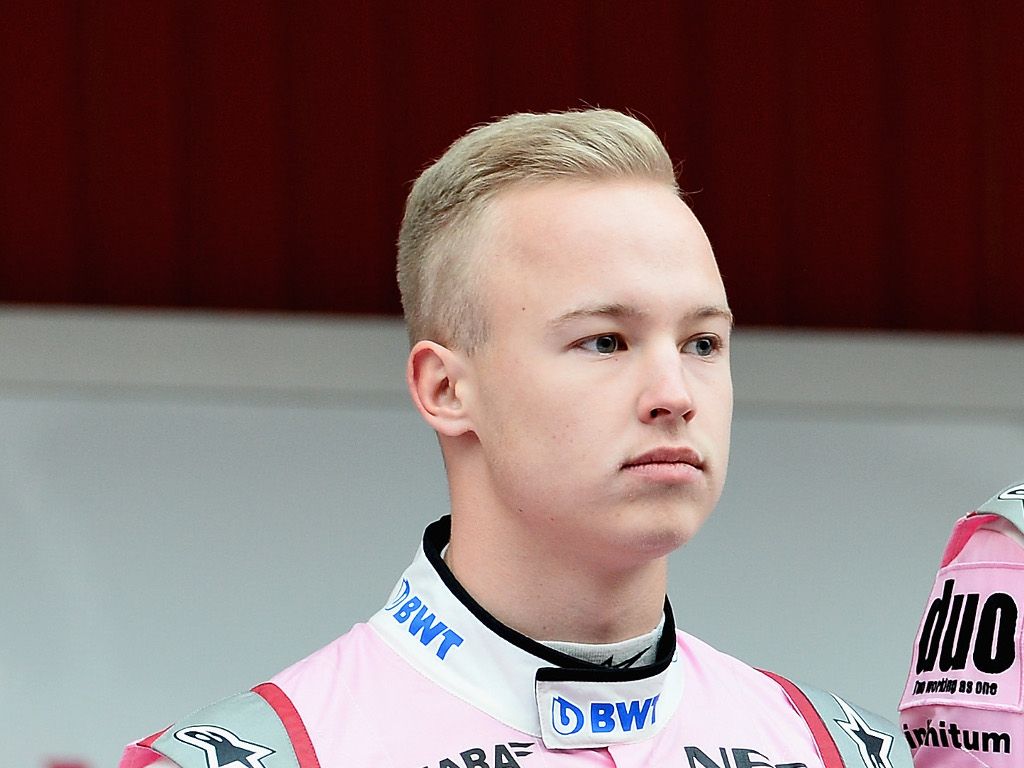 As rumours regarding Force India’s future continue to circulate, GP3 driver Nikita Mazepin’s father Dmitry is the latest to be linked to the team.

The Russian billionaire, chairman fertiliser company Uralchem and a non-executive director at Uralkali, is reportedly worth several billions – money that could yet help his son enter Formula 1.

According to RaceFans.net, an ‘insider with knowledge’ claims that Mazepin has “recently been in intensive discussions” with Force India regarding buying into the Formula 1 team.

The publication states that rather than buying out the team, he wants to invest in it as he “likes [team principal and shareholder] Vijay [Mallya], and would like to help him.”

And although Force India chief operating officer Otmar Szafnauer did not comment on that specific rumour, he has told Autosport that investment is “imminent.”

He said: “I think it’s imminent.

“I know there’s discussions going on in the background and I’m not privy to those because it’s a shareholder issue.

“I’m not a shareholder otherwise I would know more. It will be very soon.”

He conceded that Force India are in the midst of a “critical period” as their financial situation is having an impact on their on-track performances.

“There’s a high correlation between a critical financial situation and a sporting situation,” said Szafnauer.

“So, the more money you have in this game the more you do.

“Hopefully that will be solved soon and we’ll get back to operating in the normal manner we’re used to.

“In this critical period, which might last a week or two, we’ve got to get our heads down and do the best we can here and enjoy our break after the test and come back fighting thereafter.”