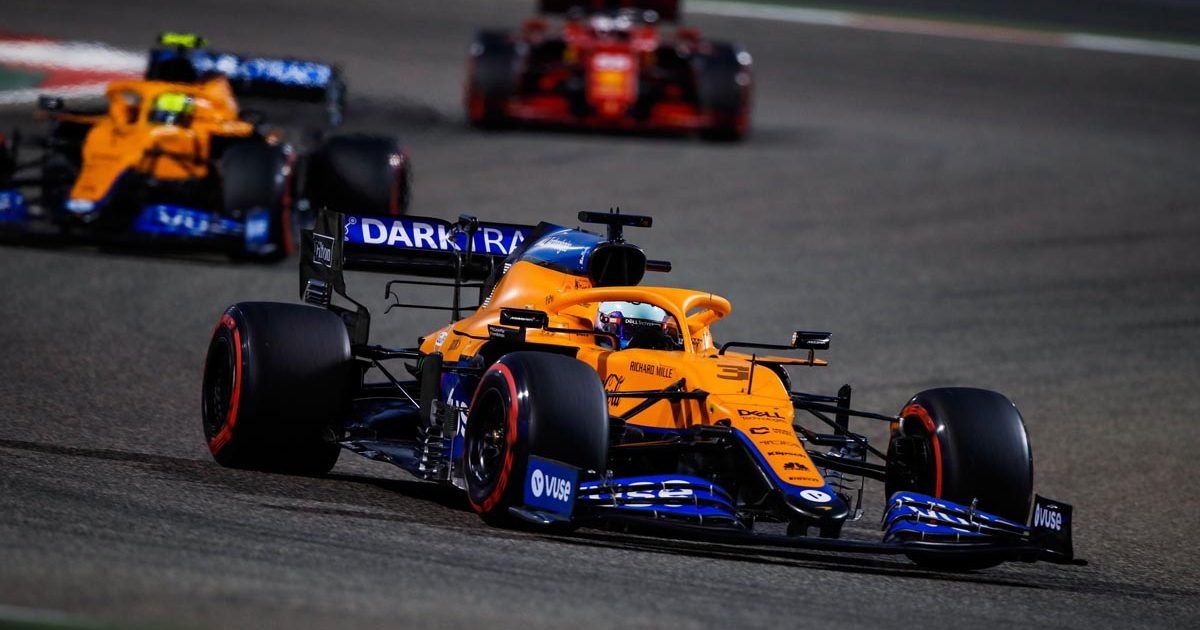 The team took a new front wing and floor to the Spanish Grand Prix and while Ferrari looked to have caught McLaren up at the weekend, Key was pleased with how the new parts added to the pace of the cars.

Daniel Ricciardo and Lando Norris have guided the team to P3 in the Constructors’ Championship so far, with Norris sitting P4 in the Drivers’ standings after an impressive start to the season.

With other teams switching the majority of their focus to their 2022 developments, McLaren say they have more to come from their MCL35M before putting all their resources into next season. 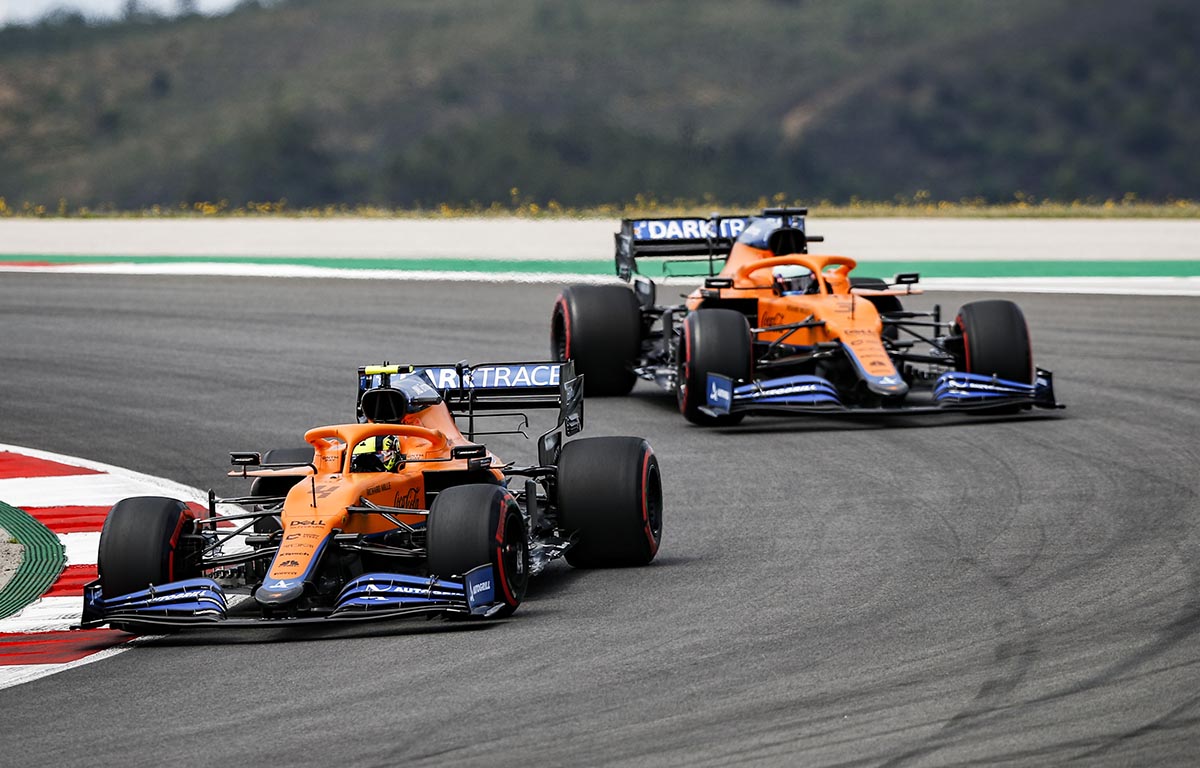 Ricciardo in particular had his best weekend with his new team so far after the team’s upgrades, saying he felt positive by having “good problems” as his pace improved over the Spanish Grand Prix.

“We had a tweak on the front wing architecture, you probably noticed that, and the floor as well where the regulations really kicked in at the side of the floor – that’s still an area which is ripe for development and still quite raw,” Key told The Race.

“You kind of see a theme beginning to develop there, but there’s still plenty of performance to be found in some of these fresher areas so I guess it’s the first round, if you like, of both of those areas of the car.

“We’ve kept the spec we brought, so we have updated the car with the new parts, which is great news.

“An excellent effort from all the guys in aero and everyone at the factory to design it and push it through production, and the production process to get it here on time and give both drivers the sets they needed.

“We will be racing those new parts. And then we have some more parts coming. We haven’t finished the 35M yet. There’s a few updates still to come, there’s some still in a conceptual phase at the moment as well.”

While McLaren have not put a timescale on when new parts will be added to the car, it is clear they are still planning a push to keep up with Ferrari.