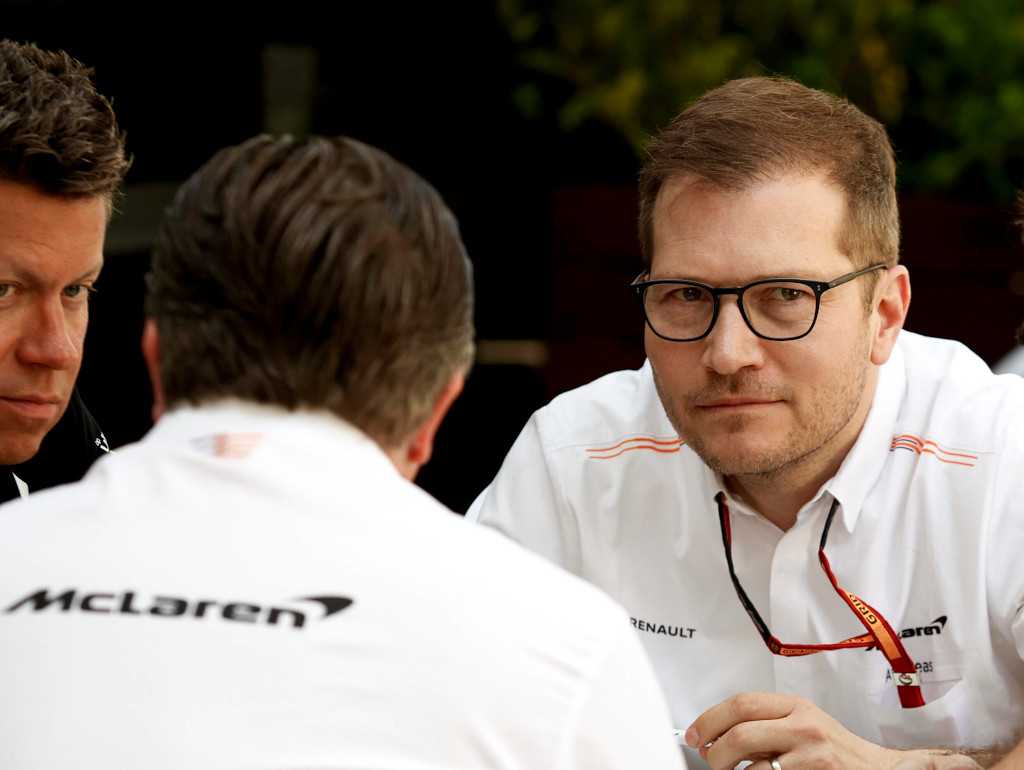 Although the F1 teams have agreed to run this year’s chassis next season, McLaren will be allowed to make the changes to accommodate the new Mercedes engine.

This decision was made as, like the rest of the world, Formula 1 has been left reeling from the coronavirus outbreak.

With eight grands prix already on either the cancelled or postponed list and no idea when the season will begin, or if it even will, the teams are losing millions.

As such they voted to continue with this year’s cars into next season.

But while that’s fine for the majority of the teams, McLaren is swapping engine suppliers at the end of this year, going from Renault to Mercedes.

Team boss Andreas Seidl says they will be allowed to make changes to their chassis to accommodate the new power unit.

“We support the postponement and have played an active part in the conversation around doing so,” he explained.

“We recognise that it is crucial to protect the financial health of all the teams while ensuring a level playing field when we do go racing.

“This decision does not impact our change to Mercedes power units in 2021, and we will be allowed to make the necessary changes to our car to accommodate this.”

Seidl added that Formula 1’s decision to postpone the new technical regulations to 2022 was made with an eye to ensuring that all the teams survive this crisis.

“From the outset, we have been a leading supporter of the new sporting and technical regulations for 2021,” he added.

“They present the opportunity to deliver an exciting new era for Formula 1.

“Nevertheless, there is no escaping the severity of the pressures faced by the sport right now.

“In the same way that decision to introduce the new regulations was aimed at improving the long-term health of Formula 1, the decision to postpone them has been made in the same vein.”