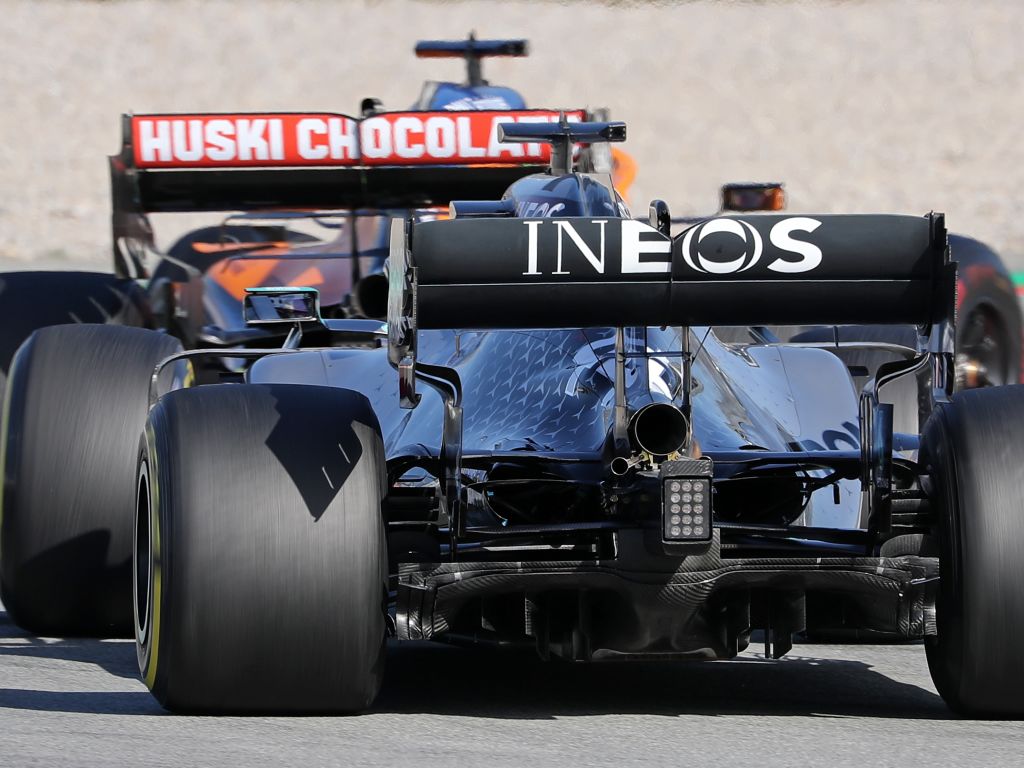 McLaren have confirmed that they will still switch from Renault to Mercedes power for 2021 as originally planned.

McLaren have been using Renault engines since they split from Honda after the 2017 season, and they announced last year that they would move to Mercedes power from 2021.

The pair last worked together in 2014, but the coronavirus pandemic had cast some doubt over the reunion.

Formula 1 was planning a complete overhaul to the financial, technical and sporting regulations from 2021, but the COVID-19 outbreak means that the 2020 season hasn’t even begun.

Therefore the introduction of the new rules has been delayed until 2022.

Despite this though McLaren will still go ahead with their switch to Mercedes power from 2021 the BBC have confirmed.

This means that Renault will have no teams to supply from next season.

McLaren’s long-term goal is to return to winning races, something they haven’t achieved since 2012, and they don’t think taking engines from the dominant Mercedes team will prove a roadblock to that ambition.

Speaking to Motorsport.com, McLaren team principal Andreas Seidl previously said: “With the regulations staying the same on the power unit side there is convergence between the manufacturers.

“We see already they are all quite close together, which is good for us as an independent team, not having our own engine.

“But I think with everything Mercedes has shown in the last five or six years, in terms of commitment, in terms of quality, reliability, we are convinced it’s definitely the right way to go for us from 2021 onwards.”