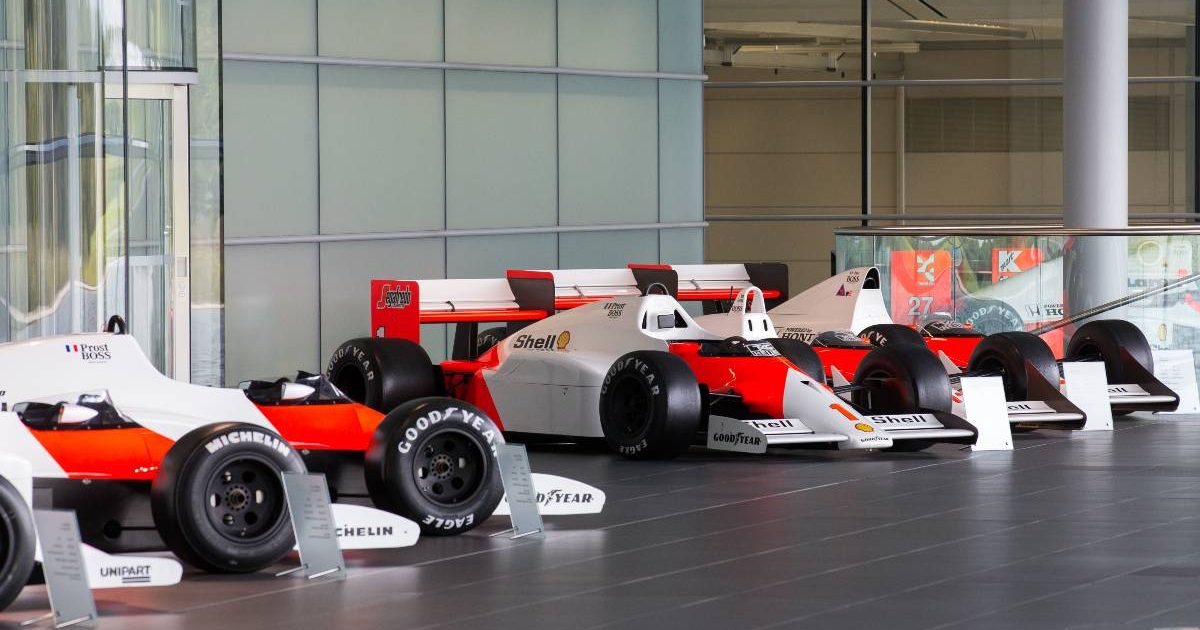 McLaren Group are set for a £550m injection of capital, most of it via the sale of a stake in the company to the Saudi Public Investment Fund (PIF).

Sky News report the equity raise could be announced in a matter of days, with £400m of it being new capital from PIF and Ares Management, a major global investment firm.

The remaining £150m would come from McLaren’s existing shareholders who include Mumtakalat, the sovereign investment fund of Bahrain.

The deal – the basis of which appeared to be confirmed by Zak Brown, the McLaren Racing CEO – would further solidify McLaren’s financial position which took a big hit at the start of the global pandemic.

Hundreds of jobs were lost but since Paul Walsh’s appointment as executive chairman, the balance sheet has started to look much healthier and this proposed deal would take total funding raised since his arrival to well over £1bn.

That figure also comprises a £300m equity injection in March 2020, a £170m sale-and-leaseback of the spectacular Surrey headquarters and a £185m windfall from the sale of a separate stake in McLaren Racing.

McLaren also secured a £150m loan from the National Bank of Bahrain, reflecting their close ties to the Gulf state, last year.

The Saudis’ acquisition of a minority stake in McLaren Group could pave the way for a series of commercial tie-ups involving the company and the oil-rich Gulf state – which is due to stage a grand prix for the first time this year – an analyst told Sky News. 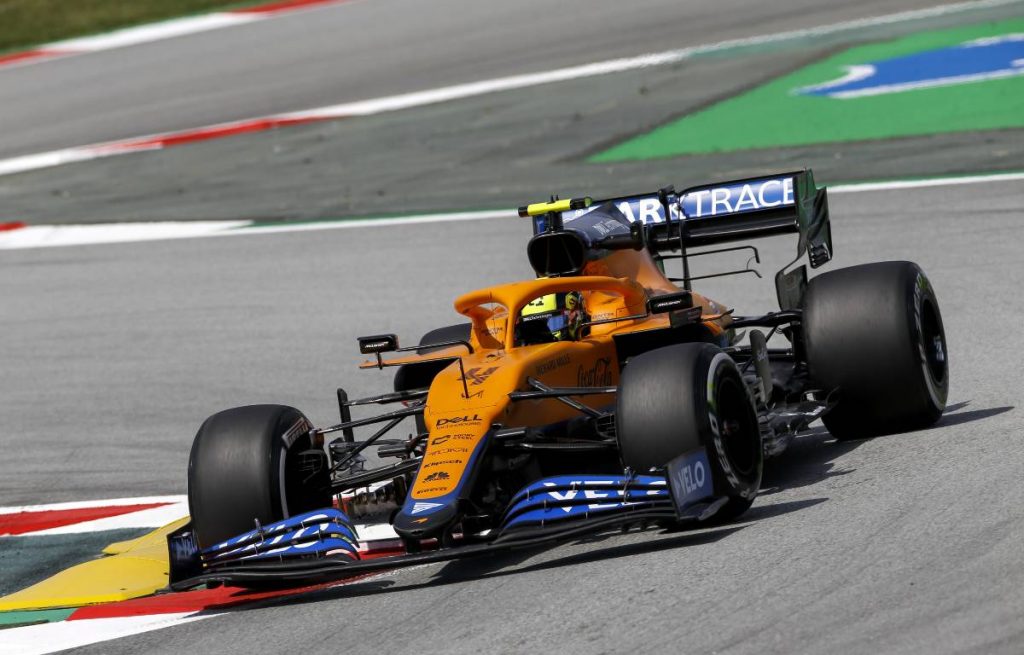 PIF has also been part of a consortium attempting to buy Newcastle United Football Club from retail tycoon Mike Ashley – a role which has attracted intense scrutiny from the Premier League and triggered a formal arbitration process that is expected to be resolved this month.

Ares Management is regarded as a blue-chip provider of capital to companies around the world and has an existing relationship with McLaren, according to Sky News.

The sale of a stake in McLaren coincides with a continued revival in the Formula 1 team’s fortunes which saw them finish third in last year’s Constructors’ World Championship, and they are on course to retain that position in 2021.

Going into the British Grand Prix weekend with a 19-point advantage over fourth-placed Ferrari, the Woking-based squad have already had three podium finishes this season courtesy of Lando Norris.

This injection of cash is not the only good news for McLaren, who recently signed a deal with partypoker and PartyCasino, to display their name on the side of the vehicle.

Entain plc, who own both of the online gambling sites, signed the deal with McLaren Racing, and you can go online to read a partypoker review and bonus details to find out just what they have to offer.