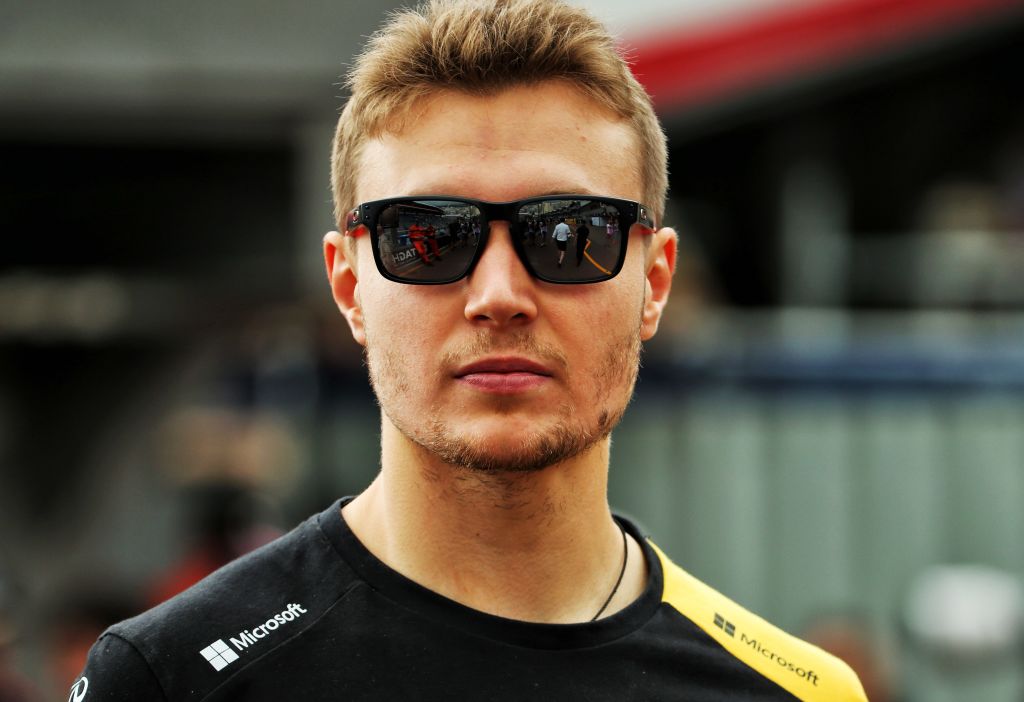 McLaren will have access to Renault reserve driver Sergey Sirotkin for the remainder of the 2019 season.

The deal means that McLaren will be able to call upon the Russian should Lando Norris or Carlos Sainz be unable to compete during a race weekend.

He will continue in his role with Renault though, meaning that both teams now have a reserve driver.

Sirotkin, 23, completed one season in Formula 1 with Williams in 2018, scoring one point but finishing P20 and last in the Drivers’ Championship.

After his backer SMP Racing stopped their relationship with Williams due to a lack of performance, he returned to Renault as their reserve driver for 2019.

Speaking to the official McLaren website, team principal Andreas Seidl said: “This is an expedient solution for McLaren in 2019.”

“Sergey is a known quantity, has the necessary superlicence points and is formally aligned to our engine provider, Renault, so he is the obvious candidate.”