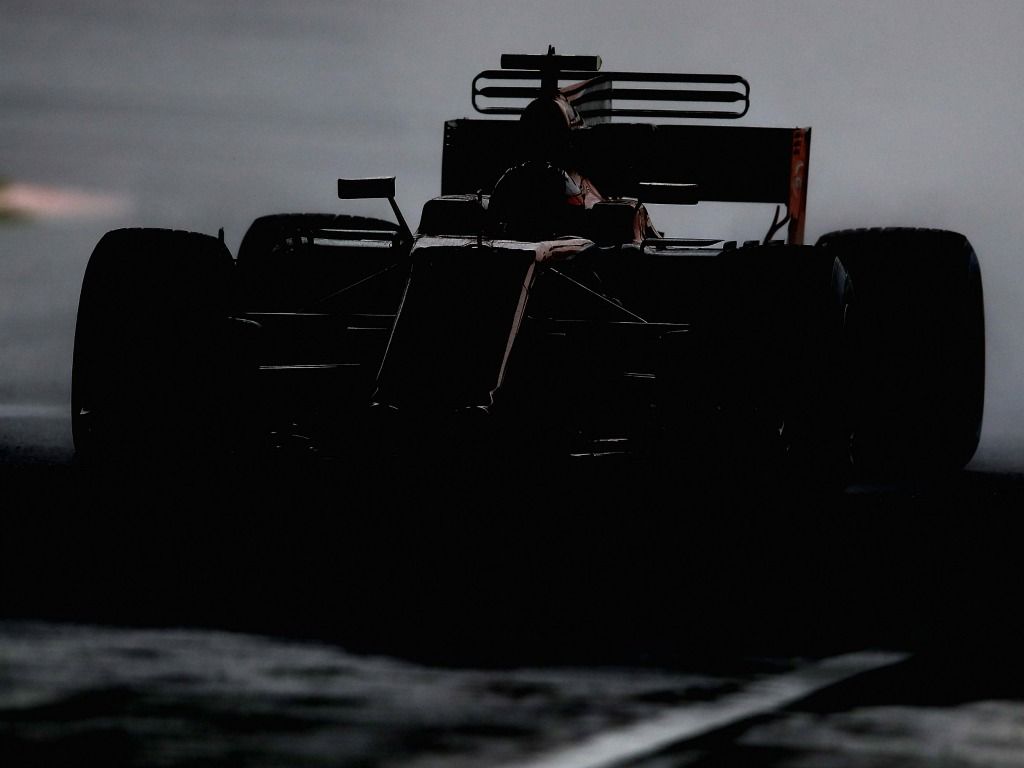 McLaren are the fourth team to release the launch date of their 2019 car: 14 February.

The eight-time Formula One Constructors’ Champions have found success far harder to come by in recent times, and will be hoping to move back up the pack in 2019.

After their three-year engine deal with Honda failed to deliver, the Woking outfit linked up with Renault for 2018, but they could only manage sixth in the Constructor’s Championship.

Some cars are red,
Others are blue.
On Valentine’s Day,
We’ll reveal ours to you.

Fernando Alonso will not be with the team in 2019 after he walked away from Formula One at the end of last season.

Carlos Sainz Jr will step up to replace his fellow Spaniard, while he will be partnered by McLaren’s British protege Lando Norris.