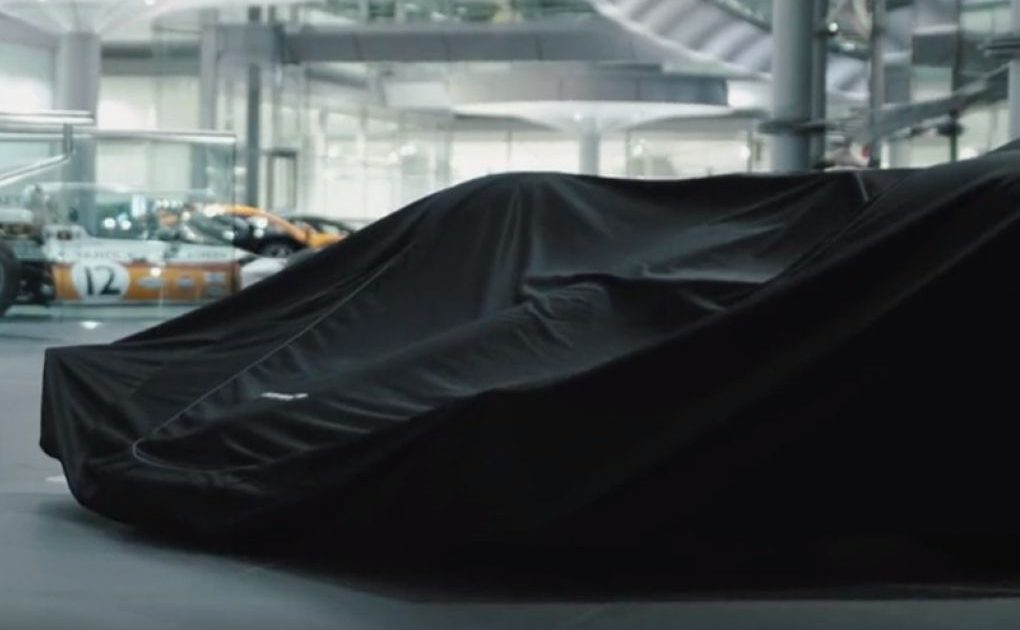 McLaren will unveil their 2022 challenger, the MCL36, on February 11 as part of a combined reveal covering their different racing series.

Of all teams on the 2022 Formula 1 grid, McLaren are one of the most intriguing, as new regulations and the budget cap create the potential for this iconic team to return to the summit of F1.

Key to that will of course be their 2022 car, which we now know we will get our first sighting of come February 11.

An evening slot has been allocated to take the covers off of the MCL36 at the McLaren Technology Centre, but interestingly this will not be the only McLaren challenger revealed on that evening.

Instead, it will be a shared launch, with McLaren set to present their machinery to contest two other series, as well as their Esports endeavours, during that same evening.

Another date for your 2022 launch date diaries ✍️

In 2022 McLaren will compete in Extreme E for the first time, in what is set to be the second season of existence for that series.

So alongside the Formula 1 reveal, we will also witness the unveiling of the first McLaren Extreme E challenger.

The new Arrow McLaren SP car will also be revealed as part of the launch, which will compete in the upcoming IndyCar season.

McLaren’s Shadow Esports squad will be in attendance also for its 2022 premiere.

On the Formula 1 scene, Daniel Ricciardo and Lando Norris will be tasked with carrying out McLaren’s on-track charge.

While the team want to be title contenders again by 2024, they have already been riding a positive wave of momentum over recent seasons, with 2021 being no exception.

Ricciardo took McLaren back to the top step of the podium at the 2021 Italian Grand Prix, with Norris crossing the line P2, marking a first one-two finish for McLaren since Canada 2010.

The new regulations now open the door for further McLaren victories and maybe even a title charge, should the MCL36 be able to deliver.