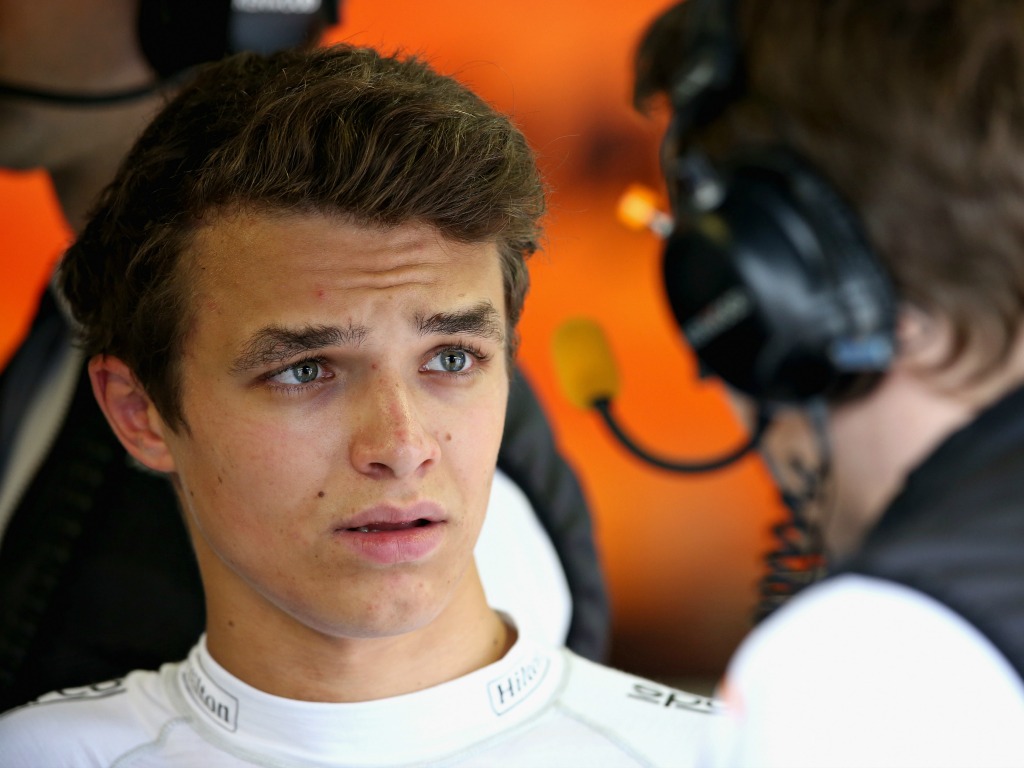 McLaren have moved quickly to announce Lando Norris as Stoffel Vandoorne’s replacement from next season onward.

Late on Monday morning, McLaren confirmed that they would not be renewing Vandoorne’s contract and the last seven races of the 2018 season will be his last with the team.

The statement said his replacement would be replaced in ‘due course’, and no sooner than an hour later, current reserve and development driver Lando Norris was confirmed as Carlos Sainz‘s team-mate.

Congrats @LandoNorris on becoming an f1 driver next year with @McLarenF1 . Should I welcome you or should we welcome each other to the team…?🤔😂😂Anyway lets get after it next year! 💪 pic.twitter.com/yL5xgi0x2p

“We’re very pleased to finally be able to reveal who will complete our driver line-up at McLaren for 2019,” said McLaren CEO Zak Brown.

“We believe Lando is an exciting talent, full of potential, who we’ve very deliberately kept within the McLaren fold for exactly that reason.

“We already know he’s fast, he learns quickly, and has a mature head on his young shoulders. We see much potential for our future together.

“The investment we have made in his budding career with simulator development and seat-time in the car has been well-deserved, as he has continued to prove his abilities both behind the wheel and in his work with the engineering team.

“Lando is an integral part of our plan for rebuilding our Formula 1 operation for the future, and he has already developed a strong relationship with the team.

“In Lando and Carlos we have an impressive duo who, despite their relative youth, hold valuable experience in Formula 1 and with McLaren, and represent the next generation of McLaren drivers to lead the team forward.

“While our short-term focus is fixed on securing the best possible result for the remainder of the 2018 season, we’re also massively motivated by the opportunities that lie ahead.”

Norris has already been gaining Formula 1 experience this season with test appearances as well as two FP1 outings in Spa and Monza.