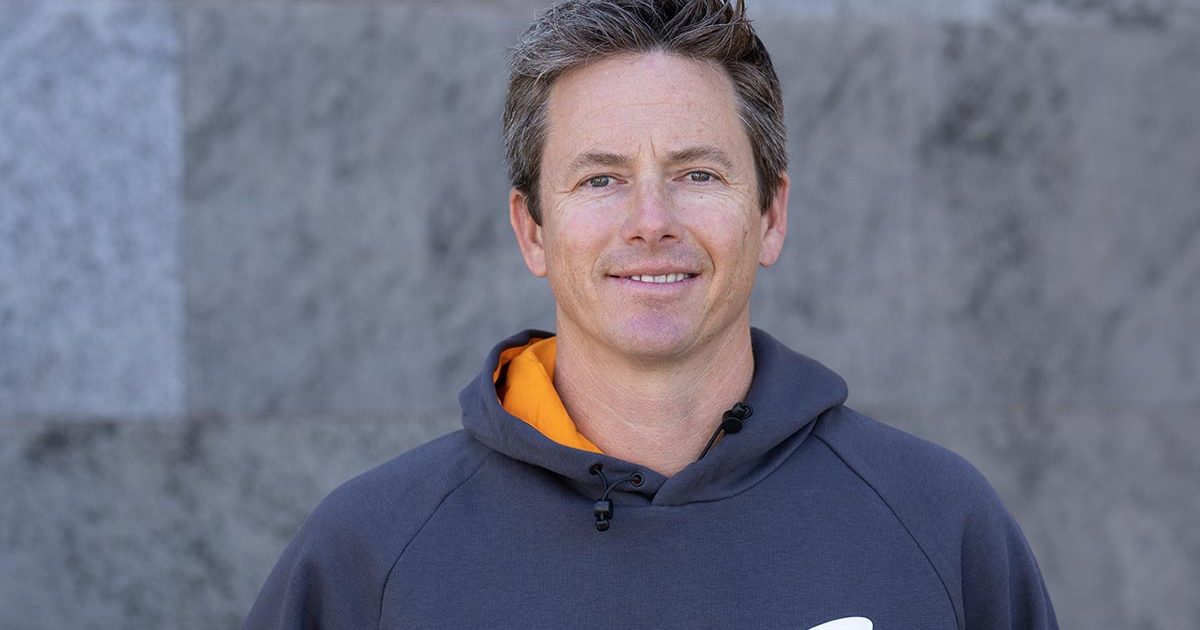 McLaren have named the first driver in their new Extreme E team for 2022 as American rallycross ace Tanner Foust.

After teasing a “new member of the McLaren family” to be announced on Wednesday afternoon, Foust’s addition as the male member of the Extreme E line-up was confirmed.

In June, McLaren stated their intention to take part next year in Extreme E, the all-electric off-road series in which Lewis Hamilton, Nico Rosberg and Jenson Button have all been involved in the inaugural season with their own teams.

Driver line-ups comprise one male and one female and Foust’s team-mate is set to be confirmed “in the near future”, according to McLaren.

The 48-year-old from Denver, Colorado is a four-time and reigning US rallycross champion and has won four X Games gold medals alongside two Formula Drift championships.

He also has a lengthy career as a stunt driver in TV and films, his list of credits including The Dukes of Hazzard, Fast & Furious: Tokyo Drift, The Bourne Ultimatum, The Bourne Legacy, Straight Outta Compton and Ford v Ferrari, which was titled Le Mans 66 in Europe.

“He is a top-class off-road competitor with a wealth of experience and a winning record.

“Alongside his driving prowess he is a fantastic personality who will help us connect with new fans around the world and bring the purpose and important messages of Extreme E to the fore.

“We are looking forward to announcing Tanner’s team-mate, our first female McLaren driver, to complete our exciting line-up.”

Foust said: “I cannot tell you how excited I am to be the first Extreme E driver for McLaren. It’s going to be a big year in 2022, I cannot wait.

“I don’t even know exactly where we are headed but it’s going to be awesome.

“To be able to race for McLaren is every driver’s dream and the opportunity to compete for the team in this innovative and imaginative racing series makes it even more special.

“The concept is unique and the challenge compelling. It will enable me to draw on all my experience and skills, while being part of a positive cause addressing key issues for our planet and society.”

So far in 2021, two Extreme E events have taken place, in Saudi Arabia and Senegal, with Rosberg X Racing holding a 14-point advantage over the German’s former Mercedes colleague Hamilton’s X44 and Button’s JBXE another 13 back in third.