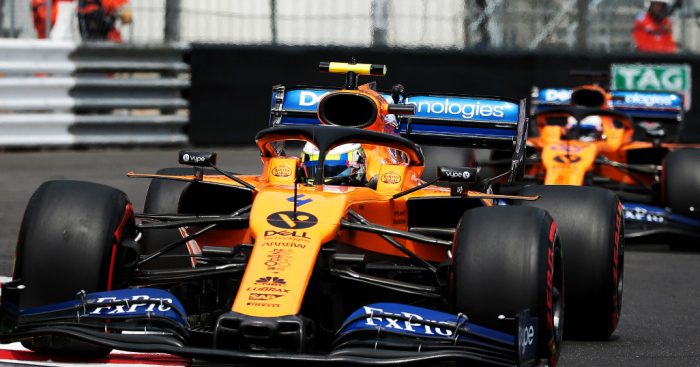 McLaren team principal Andreas Seidl believes the new wind tunnel is an “absolute must” for the Woking outfit.

Less than two months after Seidl joined McLaren in May plans were announced for the new development which will take two years to complete.

The team use Toyota’s facility in Cologne at present, but its own existing tunnel will be removed and replaced by the new structure.

Seidl said the “mission” he was given by the team was to quickly identify weaknesses, and the wind tunnel stuck out like a sore thumb.

“My mission from Zak [Brown, McLaren F1 CEO] and the owners is to work out as quickly as possible where I see weaknesses in the team,” he told Motorsport.com.

“One immediate topic was the wind tunnel. That is an absolute must if you have the goal of joining the top. You need a modern wind tunnel.”

McLaren have made a big step forward in 2019 after being plagued last season by a lack of understanding of the car.

The 2018 car designs, wind tunnel data and on-track performances didn’t add up – Seidl believes the new windtunnel is key in their recovery and so pushed for it from “day one”.

“That was an issue I tackled from day one,” he confirmed.

“I’m of course very happy that the owners of the team agree with this view and approved it. Because it’s a great sign, internally, towards the team.

“It’s a confirmation that the owners of the team are serious about getting back to the top. And it’s also a clear message to the outside world.

“That’s important, for example when it comes to hiring additional people. The destination of our journey has to be clear.”